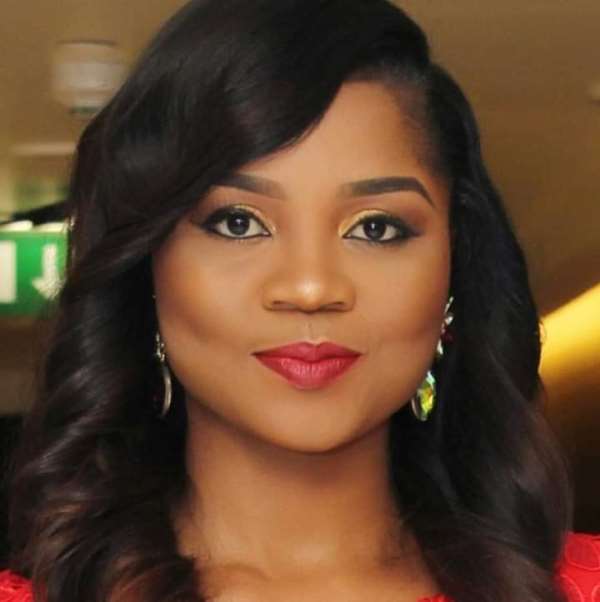 A remarkable addition and advantage to African storytelling in general as TRT World International kicks off an African focused news segment, Africa Matters. For such a long time, African Stories have either been untold or under-reported due to underexposure or interests from some media.

This, however, began to change in recent times as we see an increased interest in the issues on ground in Africa by global media. The debut of Africa Matters with Nigerian multiple Award-Winning Journalist, Adesewa Josh brings excitement on what is to come in the journey to African storytelling in the international media.

The show Africa Matters debuts on TRT World, the international media committed to building a global community focused on change. The global network has indicated that it is looking beyond the headlines to drive meaningful conversations that empower.

TRT has a goal to connect people across the globe to issues that matter, and it’s no surprise that it created a TV News Segment now entirely focused on Africa Matters. The platform seeks to unpack the issues behind each story, ensuring true but fair news, promote the representation of African storytellers in its newsrooms.

Speaking on the importance of this New TV Segment, Africa Matters Adesewa said, “Wrong narratives imprison the subject of a story and anyone or anything associated with it. It can negatively affect a wide range of social interactions from interpersonal relations to business associations. “She further added that “While it’s incumbent on the rest of the world to educate themselves about Africa, preferably by travelling and reading books, not by one google search, we as Africans must tell our own stories too. No one else can do it better.”

Adesewa Josh being unveiled as the host and face of the show is a great advantage for the segment as she brings to bear several years of quality news reporting from her journey in Journalism, and news reporting, as a multiple award-winning Journalist, her experience and versatility in quality news reporting over the years. She has worked and studied in foremost Journalism Institutions in Nigeria, the United States, and presently Turkey.

The show will shed more light on Africa and help viewers understand what’s true about what they may have read or heard about any issue on the African continent. The world will hear from the people driving the stories and from the continent’s newsmakers.

TRT World through Africa Matters is set to tell the stories of over forty countries across sub-Saharan Africa and over one billion people, to the eyes and ears of audiences across the globe.

The show will draw an enviable guest list of African speakers, fact-checkers, businessmen and women, and more. The host and also the champion of the vision, Adesewa also said categorically that it is important not to confuse positive narratives with peddling propaganda.

“Our commitment is simply to tell all of our stories, leaving nothing out or anyone. Not a single one will get a disproportionate dose of coverage. All I’m saying, in essence, is that we are paying a significant amount of attention to balance. We will tell it all; the best, the good, and the ugly.”

To make the show accessible to all, the digitally advanced TV network understands that the future of the network is digital and as such viewers across Africa can watch the show every Friday, 12:30GMT on the network’s website www.trtworld.com

Audience in the East African countries can, however, catch the news segment on LG Smart TV Satellite and TSTV, while viewers of the show in the horn of Africa can watch on Habeshaview TV,

TRT World is available on Roku, Opera TV, and many other smart TV devices.

The news segment has been positioned as a show about Africa, by Africans, presented to the world by an African. The show would shed more light on Africa and help viewers understand what’s true about what they may have read or heard about any issue on the African continent. The world will hear from the people driving the stories and from the continent’s newsmakers.