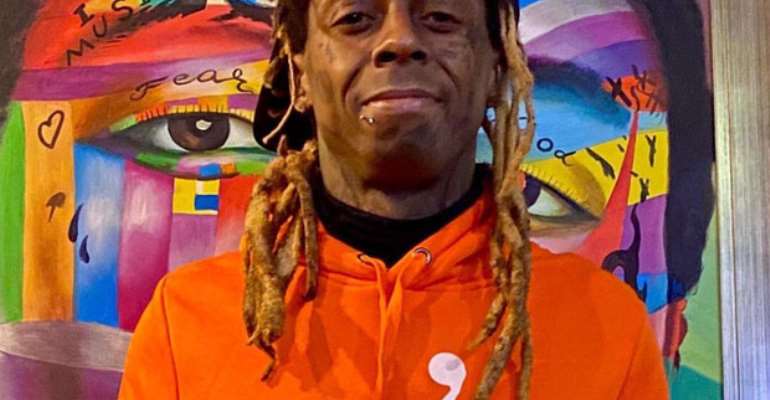 US Rapper, Lil Wayne, has been charged with possession of a firearm and ammunition by the U.S. District Attorney in the Southern District of Florida, according to court documents obtained by Variety on Tuesday.

If convicted, Wayne (real name: Dwayne Michael Carter) could face up to 10 years in prison because he is a convicted felon.

“The United States Attorney charges that on or about December 23, 2019, in Miami-Dade County, in the Southern District of Florida, Dwayne Michael Carter, a.k.a. 'Lil Wayne', knowingly possessed a firearm and ammunition in and affecting interstate and foreign commerce, knowing that he had previously been convicted of a crime punishable by imprisonment for a term exceeding one year, in violation of Title 18, United States Code, Section 922(g)(1),” the court documents say.

According to the Miami-Herald, Wayne was travelling on a private plane during a holiday trip in late December 2019 when federal authorities searched the plane and discovered a gold-plated pistol, which he told investigators was a Father's Day gift.

In 2009, Wayne pleaded guilty to attempted criminal possession of a weapon and served eight months of a one-year prison sentence, making him a convicted felon in this new case.

Howard Srebnick, Wayne's defense attorney, told the Miami-Herald he plans to challenge the gun charge, saying he never used it or attempted to use it.

Wayne is expected to appear in federal court in Miami on December 11, according to the Miami-Herald.