Era Of Political Prophecies: God Is Not Interested In Politics—Veteran Gospel Minister Reveals 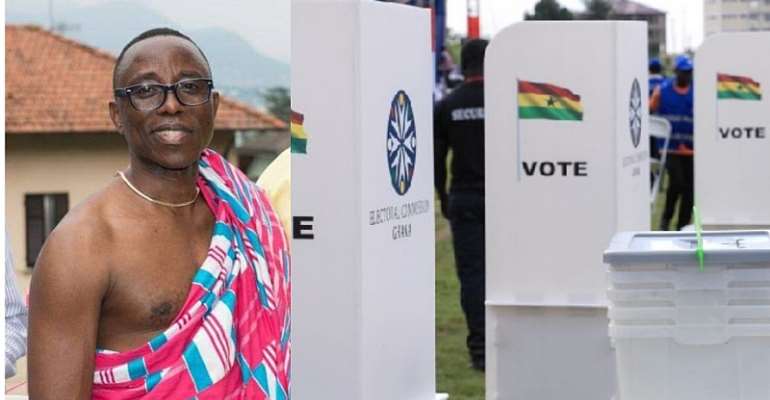 Following a compendium of prophetic declarations by some prophets about who will emerge winner in the impending general elections, veteran Ghanaian but Europe based Gospel Musician and founder of Voice of the Tower, Evangelist Matt Quaicoo has disclosed that those prophecies are fabricated.

According to him, God is not interested in Politics, hence he won't disclose to any prophet who will emerge victorious as Ghana journey to election 2020.

In furtherance to that, The 'K Bonsam Gospel Hitmaker' said, it was during the days of the Israelites when God in His own wisdom appoints a king or a ruler but lately, he has given us the mandate to elect leaders through what we call secret balloting.

"Any prophecy about who will win in an election is cooked and not from God," he reiterated.

He, has, therefore, advised Ghanaians to eschew political violence because Christ Jesus we are discipline is a man of Peace.