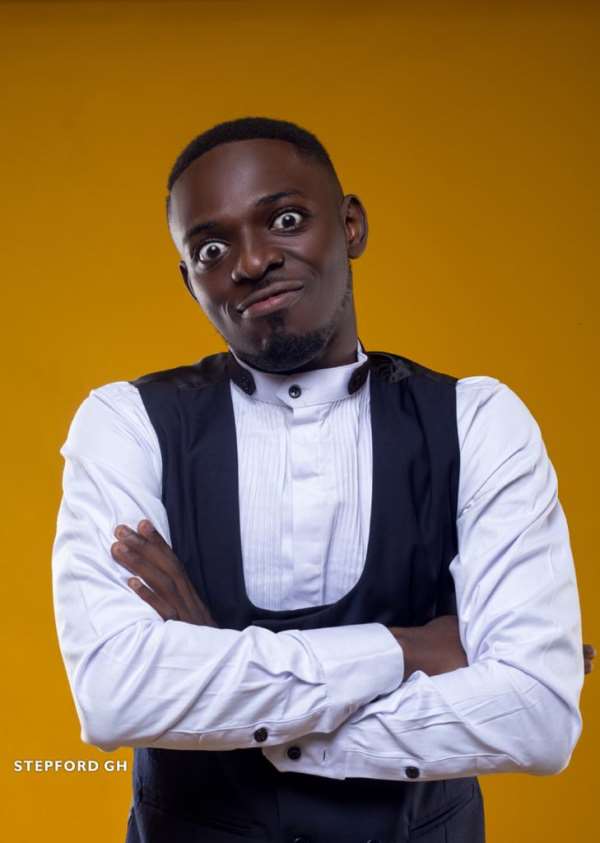 According to the young comedian, all pastors who predicted falsely about the win of Ex American President, Donald Trump in their recent elections should quit their jobs as Pastors because God is not a liar.

Making this clearly known on his Twitter handle got the attention of few netizans who supported his argument.