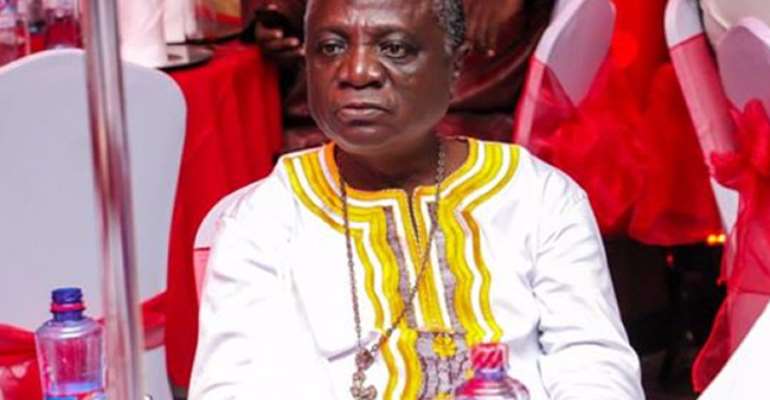 Nana Kwame Ampadu, who was a well-known National Democratic Congress (NDC) member, said the free SHS policy has benefited deprived people who hitherto have been left out to access education because of financial challenges.

“I have been successful in my music career because of my ability to read and write and if Nana Addo has a vision of making everybody have access to education freely, why don’t we all support his second term bid,” he quizzed.

“If I had had the privileged of furthering my education, I would have gone far, as well as education is concerned so let’s not compromise on our education, let’s vote massively for Nana Addo in appreciation for making secondary school education in the country free,” the ‘Obra’ song hitmaker added.

Nana Kwame Ampadu, who has to his credit more than 800 songs, appealed to parents “to take advantage of the Free SHS policy implemented by Nana Akufo Addo and encourage your children to go to school brighten their future.”

In his assessment of the two leading political parties in the country, NPP and NDC, he concluded that the NPP has better education policies.

“Voting out the Nana Addo led government will collapse the education sector which has had a good foundation built through the Free SHS Policy by the NPP,” he posited.