Late Kofi B To Be Buried Today 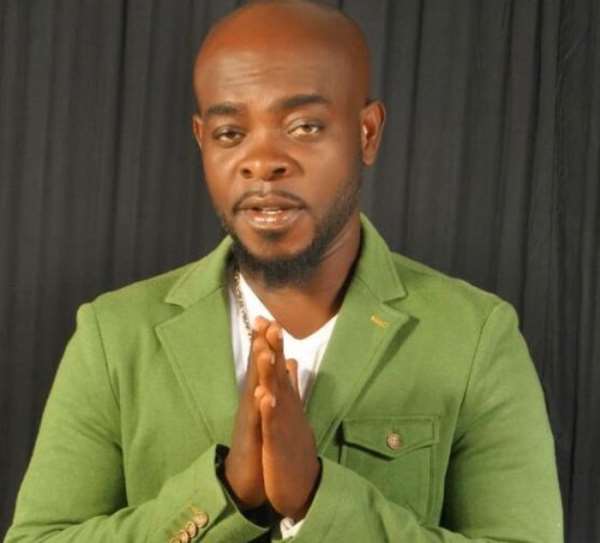 The remains of the late singer has been laid in state at the Agogo Presbyterian Park in the Ashanti Region for a final funeral rite.

The body would be conveyed to Asante Akyem Agogo cemetery for interment later in the day.

The family will host a thanksgiving service tomorrow Sunday, November 08, 2020 which will be held at the Triumphant Christian Chapel at the Agogo Lorry station after the burial.

The ‘Mmobrowa’ singer passed in February 2020, after complaining of chest pains and unusual heartbeat.

Kofi B who was scheduled to perform at a concert on Saturday in Cape Coast was rushed to the hospital.

He was put on oxygen and given some injections but he, unfortunately, lost his life on Sunday.