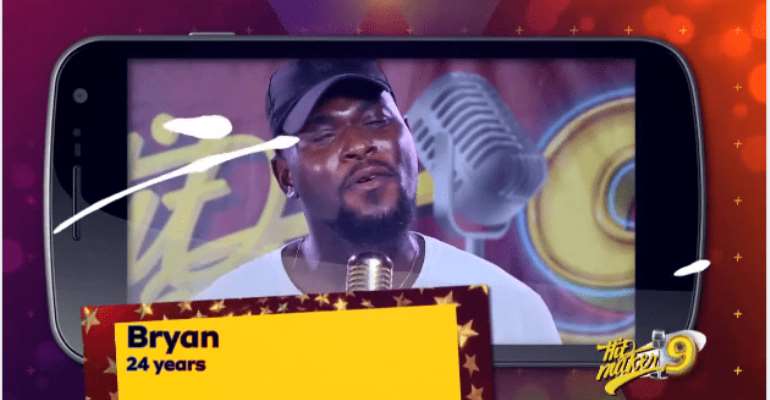 At the end of a night of glitter, highs, and lows, Bryan won the MTN Pulse Moment award on Saturday in the Season 9 of the MTN Hitmaker reality show with two contestants being evicted.

Even in the midst of the Coronavirus pandemic, the top-rated music reality show is ongoing with the finalist battling it out to the top.

On Saturday, October 31, Jimi and Pashyn, unfortunately, had to be evicted from the competition after falling at the bottom of the voting pile.

Opening the show where the 10 remaining contestants performed their favourite out of the top 20 in the Billboard chart between 2010 and 2020, MTN Pulse Moment winner Bryan earned applause for his rendition of Ed Sheeran’s Perfect song.

Following up, Mimi, Josh Black, Adepa, Gabi Nova, and Achiaa earned high praises from the judges, particularly from Kidi who passed through as a guest judge for the weekend.

Unfortunately, the same could not be said about Nessa Cute, Kobby Tuesday, and RBJ who according to the judges made the wrong choice in the songs they decided to perform.

Lined-up to wrap up the performance for the night, Kwacy Boat’s decision to do ‘Panda’ from American rapper Desiigner backfired with the contestant needing to switch back to the local dialect for a freestyle after breaking down in front of the judges and the audience.

He survived the night but has been charged to push on just like the remaining 9 contestants or risk becoming the next evictees of the MTN Hitmaker Season 9.

Recap the weekend’s episode in the video below: