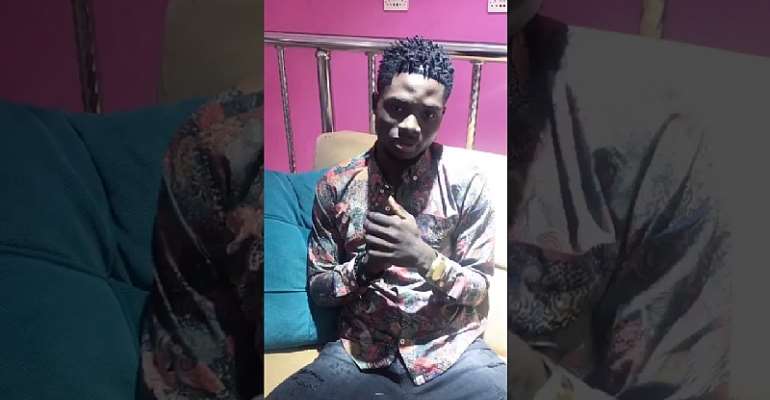 Ghanaian award-winning and 2020 VGMA‘s reigning Artist of the year, Kuami Eugene blasts his colleague musicians as he describes them as selfish.

In Nigeria, some of the top artists are always sharing videos and links of their colleagues when they release their new projects.

An example is, ‘Ojuelegba’ hitmaker, Wizkid has released his most talked about album titled ‘Made In Lagos‘ and the album right after it’s released has amassed massive streams on Audio Mack and other online streaming platforms.

This was also a result of what his colleagues like Burna Boy, Tiwa Savage, Davido and a few top artists did by sharing links to his streaming platforms.

The reigning VGMA artist of the year, Kumai Eugene has taken upon himself to this time adapt the Shatta Wale kind of spirit to voice out what his colleagues are doing which do not support others to rise.

According to Kuami Eugene, most artists especially those with huge followings on social media are not found of sharing projects of others when it is been released.

He stretched on that matter and advised that all Ghanaian artists should be sharing the links of others when they released any song or project.