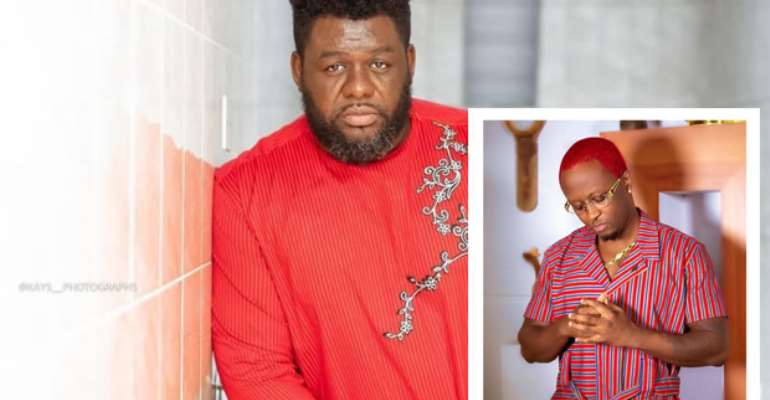 Artiste manager Lawrence Nana Asiamah Hanson aka Bulldog, is alleging his former artiste, Papi of 5Five, has a history of going to Benin for 'black magic'.

According to him, during the early days of his music career, Papi usually visited Benin, which many Ghanaians believe is the hub of 'black magic', to seek help to woo women.

He made the allegation on McBrown’s Kitchen when he went to show his cooking prowess and talk about his journey into showbiz as an artiste manager.

“I was the one who was training Papi to rap before I left him on the streets for school. But by the time I finished, he had taken the rap to a different level. He went to Benin, I think that he went there for 'medicine',” he claimed.

“When you see him, ask him. I said he went to Benin to collect 'medicine' for girls. Ask him if I am lying,” he told Nana Ama McBrown.

Efforts to reach for comments, however, proved futile.

Bulldog managed 5Five from 2003 and the group had some hits, including the group’s maiden 'African Girls' song, which became one of the biggest hits of the early 2000s. Unfortunately, he parted ways with the group sometime in 2012 for reasons not clear.

But Papi was recently quoted by Adomonline for saying he gave Bulldog problems and finally told him the group wanted to manage its own career.

Interestingly, the rapper who is now promoting his new song titled 'Break Up,' according to that report, is now begging Bulldog to be his manager again.

It is not clear if the 'Benin statement' is a response to Papi’s plea.