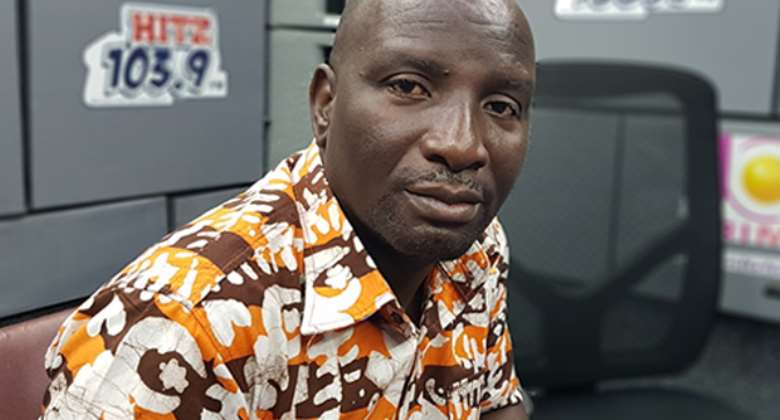 The National Film Authority-Action Group (NFA-AG), a pressure group made up of film industry stakeholders, has called government to immediately take action to lift restrictions on our cinemas in Ghana.

According to them, this was to enable the film industry kick-start its process of recovery after it was hit by the Covid-19 pandemic.

The NFA-AG had first called on the President to ease restrictions on the operations of cinemas after he delivered his 17th address to the nation in August.

The government's failure to address the issue during the President's 18th address to the nation in October raised more concerns from the group.

In its petition to the government through the Minister of Tourism, Arts and Culture, Barbara Oteng Gyasi, the stakeholders said although they had taken note of reasons why the President was hesitant; they had also done analysis on how to safely reopen these cinemas.

“We have carefully evaluated the potential spread of the virus at our cinemas, and the attached risk assessment shows the residual rating as safe for reopening. We propose an online booking system which will allow us to track and trace our customers easily,” the petition said.

In the petition, the stakeholders revealed that a similar plea was made to the ministry on August 4, 2020 but they did not receive any response.

The group believes that cinemas are better equipped to handle and promote Covid-19 safety protocols than many reopened sectors of the economy, including passenger buses, conferences, awards shows, churches and mosques.

“We believe the above sectors' modes of operation are similar, if not same or worse than the cinemas,” it said.

The stakeholders insist that a cinema has a higher potential of following Covid-19 safety protocols than many of the reopened sectors of the economy.

“Whereas people who patronize drinking bars will have to take off their nose masks before drinking, which we find as a higher risk compared to activities in the cinemas,” he added.

The group however, proposed an online booking system which would allow the cinemas and filmmakers to easily track and trace their customers, taking into consideration measures outlined by the cinema operators and submitted to the Ghana Tourism Board for consideration.

They assured that they would put in efforts and make it their utmost goal to inform and educate filmmakers and cinema-goers on the risks and how to minimize them at every opportunity.