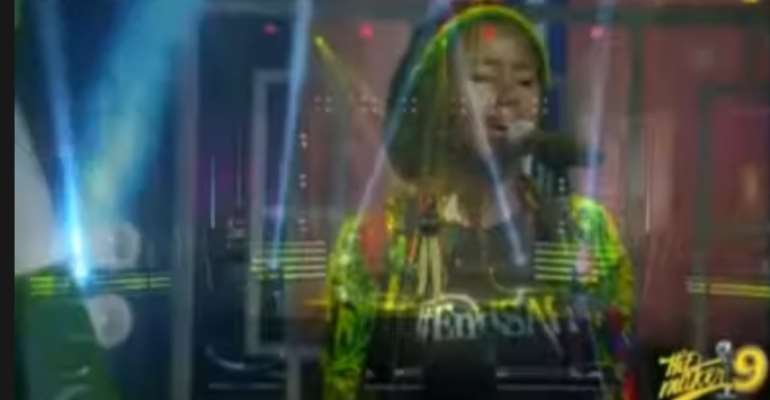 Season 9 of the MTN Hitmaker is gradually taking shape after the first two episodes of stage performances by the 12 contestants.

The top music reality show commenced earlier this month with the selected contestants from the lot assigned to producers to assist them in the journey of the season.

Last Saturday, October 24, 2020, the second live show of the Season 9 took place at the Grand Arena at the Accra International Conference Centre with contestants given the chance to perform their original song.

Out of the many, Josh Black, Bryan, and Koby Tuesday earned huge applause from the judges, particularly from Mark Okraku Mantey who was a guest for the episode.

While judge Kaywa commended Mimi for improving from last week, the other contestants were charged to up their game for the subsequent shows.

On the night, Gabi Nova was adjudged winner of the MTN Pulse Moment as he went home with a brand new smartphone.

The live performance is getting exciting and will in the coming weeks see some contestants being evicted.

Fans can vote for their favorite contestants via the MTN Pulse App to push them to the top and closer to that life-changing recording deal from the telecom giants.

Check out the performances of all contestants in the second live show below: