Emelia Brobbey Reveals How She Was Paid ¢50 For First Movie 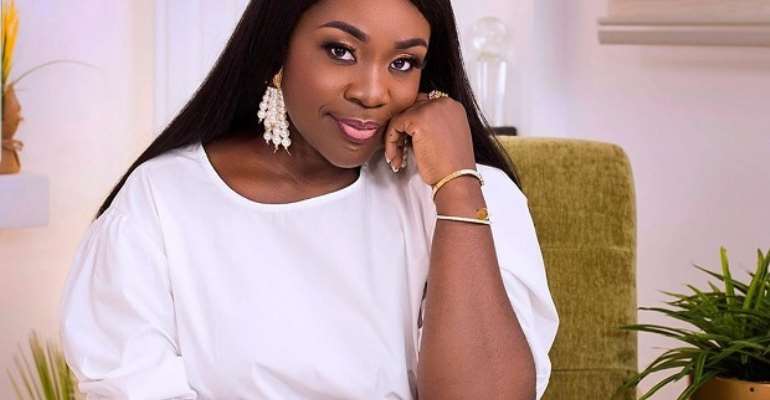 Ghanaian actress Emelia Brobbey has recounted she was paid ¢50 for her first ever role in 2003 in a feature titled Tribal War.

She disclosed this on Hitz FM on Monday that she was comfortable with the amount because all she wanted to do at the time was to see herself acting.

“I think it was ¢50. They gave me a copy of the movie too…it was a cassette then not a CD and the money was put in an envelope…I run home to go and watch myself,” she revealed.

Emelia Brobbey who started her career as an agriculture teacher is currently one of the top rated actresses in the Twi sector of Ghana's movie industry.

Narrating how she became an actress, she indicated, “When Santo died some of the actors came to my house. I remember Miracle Films, Nana Ama McBrown and Daniel Adeleye…he told me to come to Kumasi and my first audition at cultural centre got me a role and in 2003 when my first movie came out.”