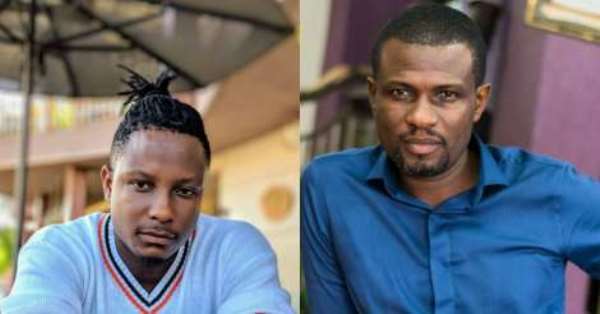 The “Black Star” album itself is an extensive, 15-track release that features an array of collaborations with artists around the world including a Grammy Nominee.

The “Mea” hitmaker’s new album is full of elements that you typically wouldn't expect from an afrobeat project with a lot of award-winning African producers behind it.

The album is said to be out on all digital platforms/stores on the October 30, 2020 as announced by Blakk Arm Group.

The “Black Star” album would make it his very first MAJOR project after his “T.I.M.E” EP released in 2019 which has scored him a lot of prominence and global recognition on the afrobeats front.

Running under Blakk Arm Group, fans should expect a seasoned collection of the finest records on “Black Star” Album.

Kindly follow Kelvynboy on all social media handles before to be updated often.