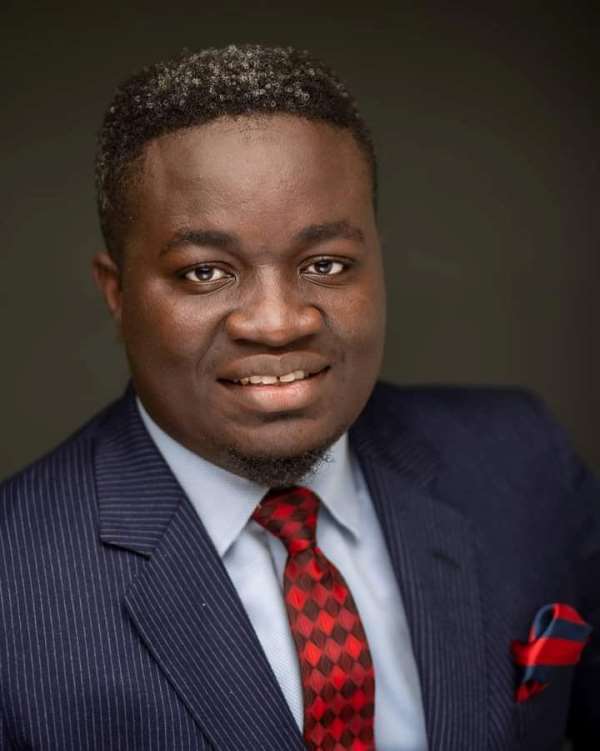 Gospel music sensation, Eric Jeshrun has cautioned stakeholders in the creative arts to be mindful of over politicisation of the sector.

According to him, such moves will only delay the progress of the already challenged sector.

The gospel minister made these remarks when speaking on Onua TV's Anigye Emre programme on Thursday, hosted by Christian Agyei Frimpong.

He advised players in the sector to consider agreeing on proactive solutions to issues rather than holding on to entrenched positions due to party affiliation among others.

This, he said, would hasten the development of the sector and improve the fortunes of players in the industry.

For him, this, coupled with others, would put the creative on the path of growth for a better future.

Songs on the album include 'You Reign', 'Healing Stream', 'Chant of Healing', 'Nyankopon', 'Onyeoma', 'Satisfy', 'Yahweh', 'Mama's Song', among others.

The album is available on all digital music stores around the world.