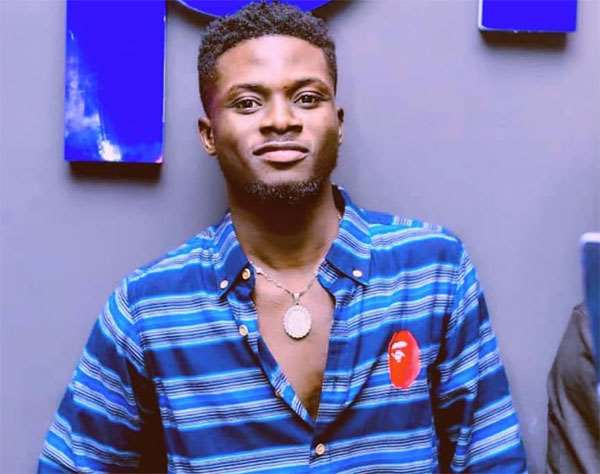 Highlife/afropop artiste, Kuami Eugene, who won the Artiste of the Year award at the Vodafone Ghana Music Awards 2020 (VGMA), has finally released his Son of Africa album.

The new album, which was released last Friday, has been equipped with over 14 tracks to entertain his fans in Ghana and beyond.

All the songs on the album are available for download on all digital stores.

This is the second album he has released after releasing his debut album, Rockstar, in December 2018.

Kuami Eugene's management, Lynx Entertainment, believes that the album will make an impact on the music scene very soon because the messages in the songs are very inspiring and educative.

The artiste told fans in a tweet, “I can never thank you enough for the love you have all shown me. Your effort to helping me make this beautiful album possible is highly appreciated.”

Kuami Eugene, who shot his way into limelight with his hit songs, Angela and Confusion, is among a few Ghanaian artistes who are making impact on the local music scene.

He has grown to become a reliable artiste, consequently gaining prominence over some of the existing artistes and making waves on music charts.

He was a contestant on the season five of the reality show, MTN Hitmaker, in Ghana in 2016, where he placed third. He was signed shortly afterwards to Lynx Entertainment.

In June 2018, he released the single, Wish Me Well, which was in response to the negative comments he received on social media, some of which alleged he was stealing lyrics from another artist, Ice Prince.