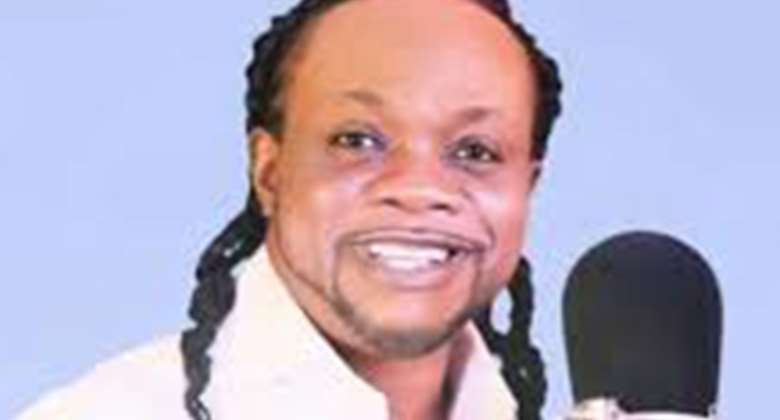 Daddy Lumba will soon release his latest album to re-establish his dominance in the high-life music scene, his manager has announced.

Daddy Lumba, who is one of the greatest highlife musicians in Ghana today with international recognition, is currently putting finishing touches to his latest album.

His manager, Philip Kwabena Agyemang Appiah-Kubi (Roman Fada), who made this known, said most of the songs on his upcoming album are mid-tempo tracks with good highlife beats.

“When you listen to the songs on the album, you will feel the richness of his instrument and you get the feeling as though you were listening to him perform live on stage,” he added.

Though he did not disclose the title of the album, he believes Lumba's new album would make an impact on the music scene and certainly boost his image and enhance the sale of the album.

He hinted that Daddy will soon announce the date and venue for the album launch.

Daddy Lumba has released over 33 albums which include 'Aben Woha', 'Awosuo', 'Obi Ate Me So Buo',' Sika Asem' and 'Ebi Se Eye Aduro'.

He has a number of awards to his credit.

Ministers create 'kingdoms', become 'untouchable' if not res...
37 minutes ago

Some ministers I reshuffled not my best friends anymore – Ma...
37 minutes ago