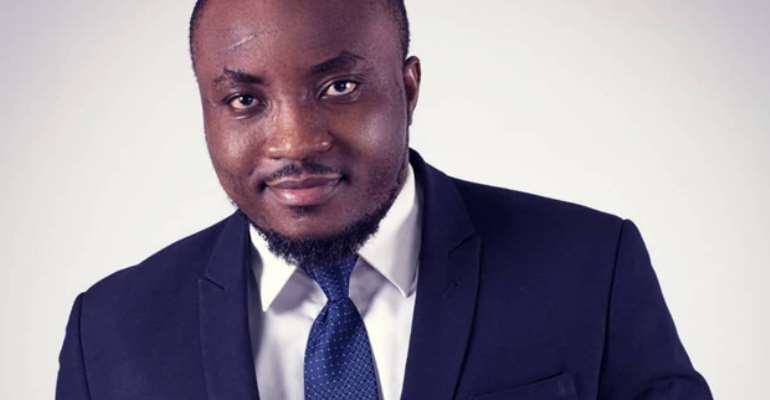 DKB has disappointed people who were already jubilating over his announcement earlier this week that he was quitting comedy.

This is because the 'King of Ghanaian comedy' has made a U-turn, indicating he is no longer quitting.

DKB indicated that the earlier decision to say bye to the comedy industry was just a prank to 'expose' his enemies.

“I faked my retirement from comedy and so many people who wished my downfall were exposed, including this dim-witted blogger,” he said and refused to mention who the blogger is because he didn't want to promote the person.

“I have two questions I need your help with; is doing comedy in Ghana a crime to receive such enormous amount of hatred? How come you’ll never find such degrading stories on Nigerian websites about Nigerian comedians,” he added in a statement to NEWS-ONE.

At the moment, DKB is one of Ghana’s most relevant comedians around. Although he is doing well, he has often complained of lack of major support for the comedy industry.

He re-echoed that in a recent post that he was fed up with insults and disrespect from people after choosing to make people laugh.

Then, he added that he might want to retire to save his mental health.

“I'm RETIRING from comedy. I'm tired. Enough of negativity & disrespect, I didn't kill anyone, I just make people laugh, so why the insults in return? My mental health is important to me. So-called fans also don't show love publicly. I've lifted Ghana comedy, done my part,” he had indicated earlier.

Eventually, it all turned out to be a prank he was pulling on his followers.