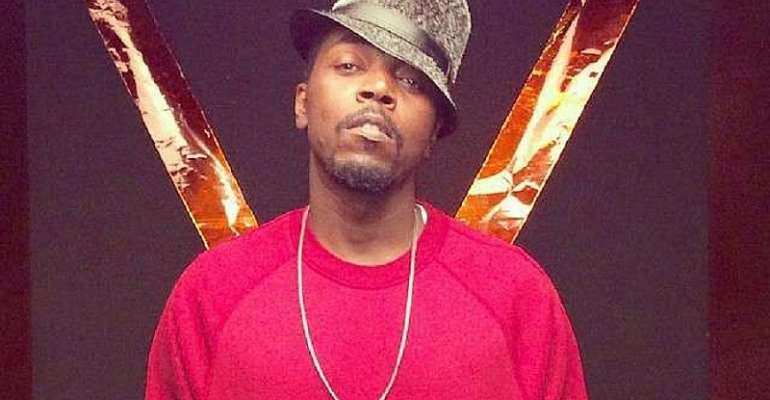 According to him, Ghanaians must come together to ensure that this debate comes off since it will provide all citizens with the opportunity to access the thinking and vision of these key politicians.

In an Instagram update, Kwaw Kese said the debate will not only let Ghanaians know what these individuals have to offer but it will also influence the outcome of the general election.

“Ghanaians must ensure that President Akufo-Addo and former President Mahama have a debate before the elections. We are not in Ghana at the moment but we know what is going on and debate is a must.”

“Governemnt comes and go and they come to fleece the public purse. The current Western Togoland unrest must be taken seriously before it escalates,” he said.

Kwaw Kese reiterated the need for a presidential debate between the two aforementioned political actors. He urged Ghanaians to be vigilant and ensure that they know what each politician is bringing to the table.

Meanwhile, Mahama has already challenged Akufo-Addo to a debate which the latter has honourably declined. In other jurisdiction, President Trump and Joe Biden had a debate some days ago which was described by many as “messy but very necessary.”

"Will a debate be staged before the start of voting on December 7?" Kwaw Kese thinks when there is a will, there is a way thus Ghanaians must make it happen.