GTA To Hunt Down Unlicensed Operators 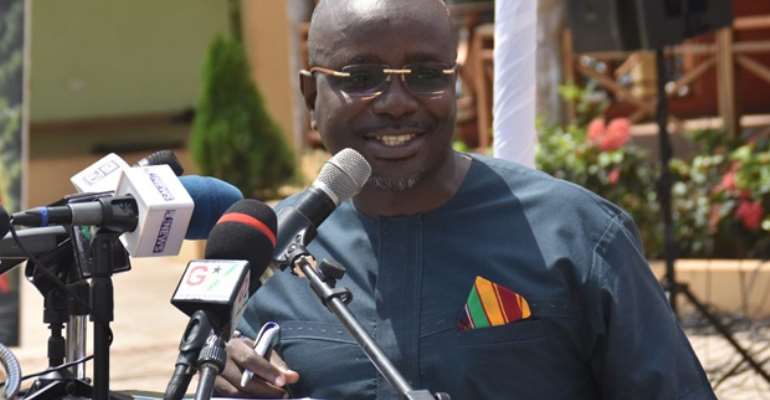 The Ghana Tourism Authority (GTA) says it will soon embark on an exercise to clamp down on facilities operating without the Authority's requirements.

According to GTA, it will go to all lengths to ensure that the laws and regulations are enforced to promote sanity.

The GTA expressed worry about the proliferation of sub-standard facilities and said the GTA has stepped up efforts to deal with the situation, adding that in the coming weeks it will mount an enforcement exercise to ensure strict adherence to mandatory requirements.

It added that it is determined to protect the safety of people who patronise the facilities.

The Regional Director of GTA, Charles Buabin, who made these known at the 2019 Tema Regional Tourism Awards, mentioned that the unlicensed enterprises who operate with impunity had been identified and efforts were being initiated earnestly to clamp down on them.

He advised patrons of tourism to, at all times, ensure that the establishments they patronise and do business with are registered and licensed in accordance with Tourism Act-Act 817, 2011.

On his part, the Deputy Chief Executive Officer, Finance & Administration, GTA, Mr. Isaac Adomako-Mensah, said as regulators, the authority is every day confronted with the challenges of illegal operators, and efforts were being made to ensure that standards were taken a notch higher.

He entreated all tourism industry players to cooperate with the GTA in the implementation of the regulation on tourist and attraction sites.