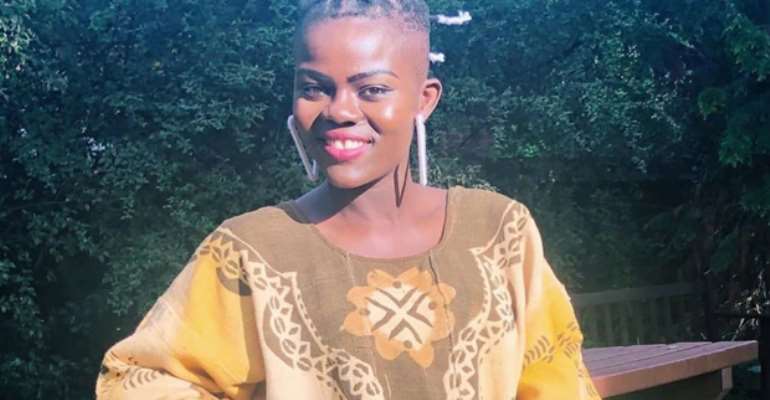 Wiyaala is expected to receive the woman of the decade award at the 2020 Women's Choice Awards Africa in October 2 in Accra.

This is in recognition of her influence in the music industry, among others.

She will be honoured alongside eight other women who have been recognised for their impact in areas such as education, entrepreneurship, film and media.

Musicians up for awards at this year's event are eShun and Sefa.

Women's Choice Awards Africa is an initiative that identifies the efforts of women in their various fields and advocates women's rights.

In an interview with Music In Africa, the musician expressed gratitude for the award.

“The woman of the decade honour means a lot to me because it recognises I have consistently stuck to the task of being 'Wiyaala'.”

“'Wiyaala' stands for recognising the talent God has given you, believing in yourself and being diligent in positively using that gift to make people feel happy or better about themselves. I thank the Women's Choice Awards for acknowledging my work,” she said.

Wiyaala, who hails from Funsi in the Upper West Region, is a two-time VGMA winner and three-time AFRIMA awardee.

She is also a member of international female band GRRRL. She stated that her music career was greatly inspired by American pop icon Madonna.

As an activist, she has worked with various bodies to spread education and campaign on social issues such as child poverty, health and sanitation and child marriage.

In August 2020, she was named as a jury member of the Song Contest Against Child Labour, an initiative led by the European Union and the Ghana Employment & Social Protection Programme.

The 'Tuma' hitmaker admitted that she did not consider herself as an activist earlier in her career until she became a role model to some people.

“It was not something I set out to do. It rather happened by default because getting public attention brings expectations. But with that realisation, it gave me a vision of the person I wanted people to see, especially the young girls and boys who come from a similar background like mine.”

The Women's Choice Awards Africa is organised by Global Ovations.