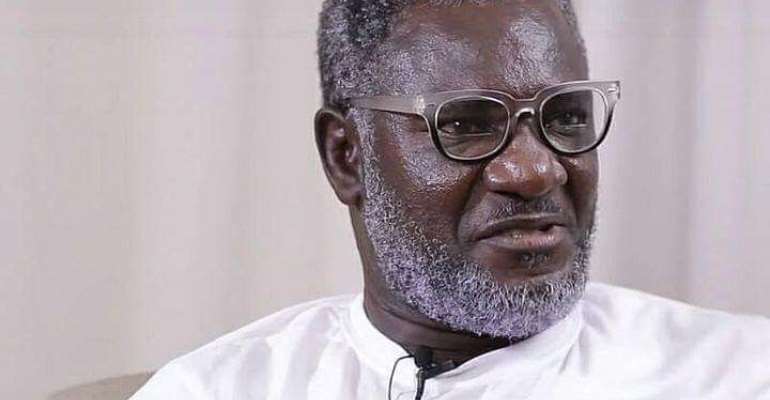 Late Ebony’s father, Starboy Kwarteng has disclosed why his record label has still not made it into the mainstream after signing a female act to replace her late daughter, Ebony Reigns.

However, as part of protecting the legacy of her late daughter’s music and foundation, he established his own record label Bony To The World.

He then signed a female artiste called Kim Maureen but the artiste and the record label have failed to be at the mainstream in the Ghanaian music industry.

According to Starboy Kwarteng, the reason for the downfall of his record label and why Ghanaians aren’t hearing from him is because those he hired to work for him did him harm than good.

He quote; ‘‘Ghanaians are not hearing from me because those I hired on my record label to help me did not help me but stole from me’’

This exclusive information was revealed by popular Radio presenter, Dr. Pounds on his Instagram page.