Kelvynboy Finally Tells Why He Walked Out Of VGMAs 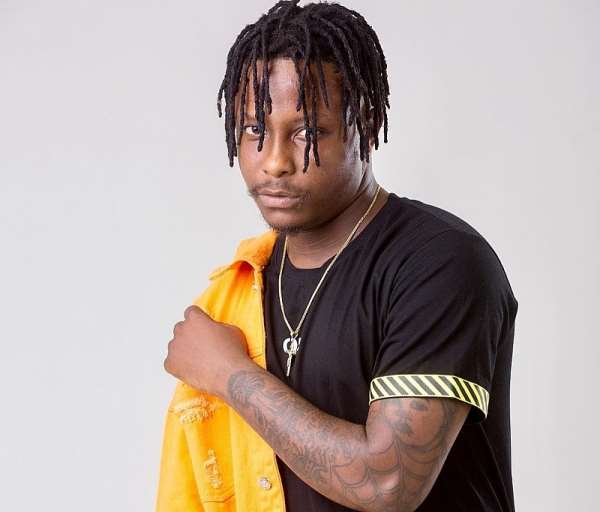 Kelvynboy has revealed why he walked out of the venue of the 2020 Vodafone Ghana Music Awards (VGMA).

It would be recalled that the ‘MoMo’ singer stormed out of the VGMA event grounds after the winner of this year’s Afrobeats song was announced.

Many people thought his reaction was as a result of losing to Dope Nation—but according to him, that wasn’t the case.

Speaking in an interview with KMJ on Joy Prime’s ‘Showbiz Now’ program which was monitored by Zionfelix.net, Kelvynboy stated that the incident was coincidental.

He explained that he planned to go somewhere else at that point in time—so he would have left the venue even if he had won.

Kelvyn stressed that moving out had nothing to do with his inability to win that category.

The fast-rising musician also talked about the need for him to appreciate himself—and not wait for someone to do so.