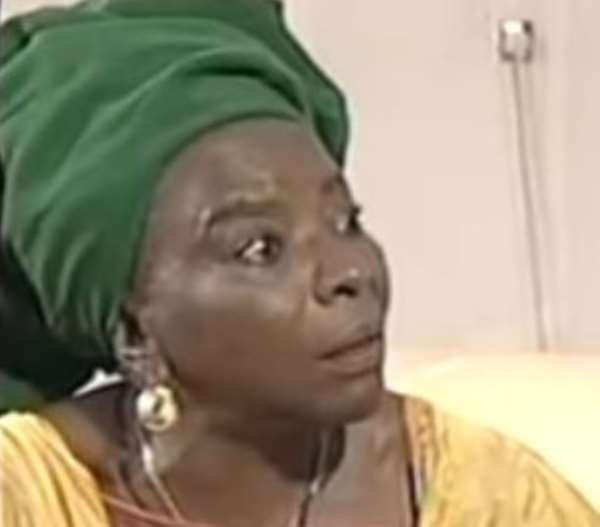 The Sun News reported that Louisa Nwobodo had collapsed on Sunday, September 13 in her car at St. Mulumbas Catholic Church, New Haven, Enugu.

She was rushed to a nearby health facility where she was confirmed dead.

Her remains have been deposited at the morgue pending the conclusion of her burial arrangements. She was 78.

Before her death, she had featured in many Nigerian epic movies like 'Johnbull', 'Rose Kate', among others; hence, carving a name for herself in the industry.

She was also popular for her role as Ijeuwa in the movie 'Indemnity' and is also known for her performances in movies like 'Onye Eze', 'Never Say Good Bye', 'The Barrister', 'Moonlight', 'Made In Cambridge' and many others between 2001 and 2006.