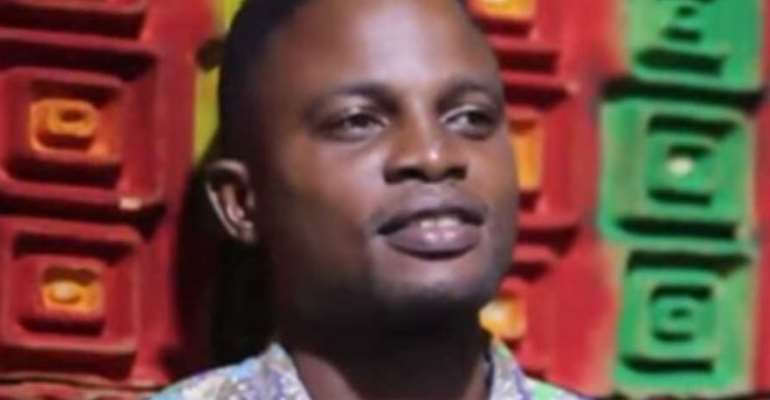 According to an Adomonline report, he died on Monday, August 24, 2020.

A cousin of the deceased, who identified herself as Mariam, revealed that K2 was found lying unconscious in his room on the day of the incident after he asked to take a nap.

“He asked for us to buy porridge for him but went to his room to sleep and because we were used to him staying in his room for long hours, we didn't bother to wake him up.

“So around 12:00pm, we went to check but he was still asleep and again at 2:00pm, an aunty went back but found him lying on the floor of his room,” she narrated.

Mariam added K2 was rushed to a nearby clinic but was referred to the Komfo Anokye Teaching Hospital (KATH), where he passed on around 12:00 midnight.

She said the family was not aware K2 was battling any health condition.

The doctor's autopsy later disclosed he died of ulcer.

Though K2 never got married, he was survived by two kids—a boy aged 11 and a girl of five years.

Meanwhile, he is set to be laid to rest on Saturday, September 19, 2020 at Breman, House No. 13 Blk E Nkontwima, near transformer in the Ashanti Region.