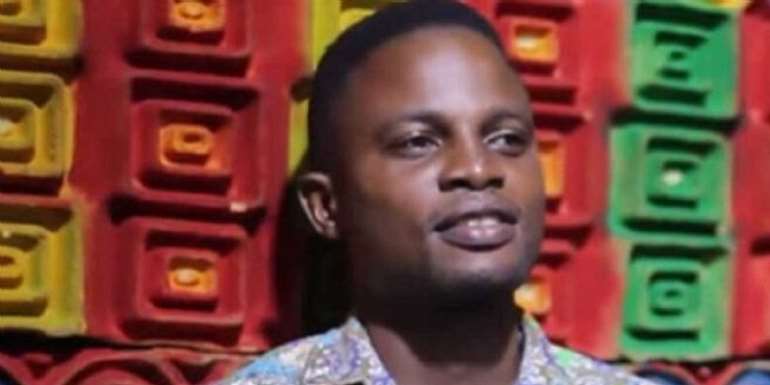 Ghanaian musician with stage name K2 and privately known as Nicholas Mensah who was behind the popular hit song ‘Juliana’ which he featured Bright of Buk Back fame in the early 2000s has been reported dead.

A lady believed to be his cousin Mariam confirmed on GHPAGE TV that he died on 24th August 2020.

He’s said to have slept and never woke up.

The doctor’s autopsy reports however indicated that he died of Ulcer.

His funeral has also been planned and it will be taking place at Breman, House No 13 Blk E Nkontwima near transformer in the Ashanti Region of Ghana on the 19th September 2020.