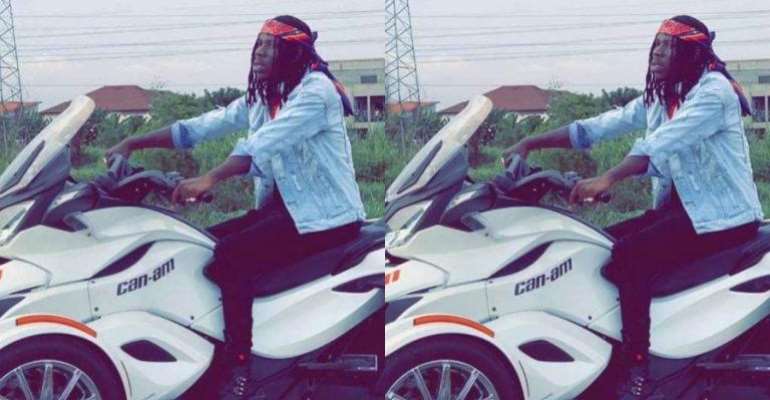 The most awaited Asaase Soundclash between Shatta Wale and Stonebwoy came off yesterday and the atmosphere was electrified by both musicians as they threw jabs upon jabs to each other.

As controversial as Shatta Wale is, upon allegedly pulling out of the contest by claiming he was being cheated by the organizers of the show, it only seemed to be one of his antics to hype the event.

The ‘Putuu’ hitmaker, Stonebwoy pull a surprise entrance that got the event lit up and got everyone amazed when he entered the stage with a motorbike.

He seems to have gained a lot of support from his fans as they cheered him with a chant of his name.

Collins Dauda is being prosecuted for Akufo-Addo's recklessl...
1 hour ago