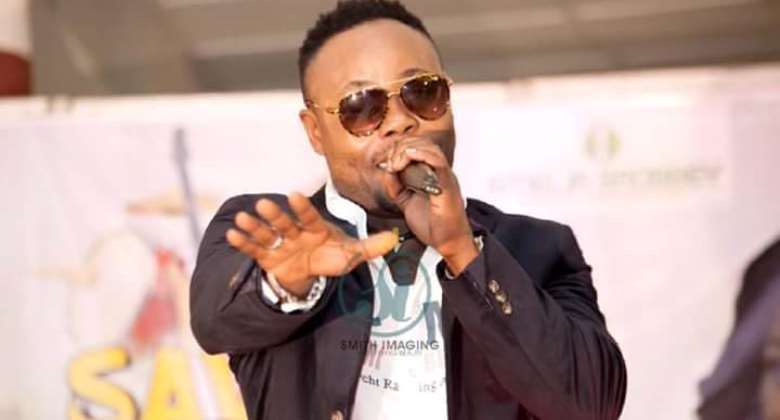 Speaking in an interview with Grandmaster Murphy in an interview monitored by www.newshuntermag.com on Todays Radio Mid Morning Show, the ‘Fatia Fata Nkrumah’ composer said this development has accounted to the current situation of the genre.

“We don’t love ourselves as highlife musicians. We don’t collaborate among ourselves,” he stated.

“Everybody has his or her playmate and that doesn’t mean there is unity among us. It is like that everywhere but becoming a united force would have help,” Dada KD added.

He likened the relationship of highlife musicians in the country to that of a forest—which the trees look like they are together until you enter to know that every tree is standing on its own.

Dada KD indicated that it will take a collective role for the Ghanaian music industry to grow.

He also talked about how some people in the industry sabotaged his works.

Latest Photo Reports
Catch up with all the political quotes from our politicians.
Advertise here
More from Highlife News
ModernGhana Links
My 'Ethnopop' genre was to push Ghanaian music to the globe — Charles Amoah
Santrofi to share stage with Erykah Badu on Europe tour
Highlife Has Never Died - Naf Kassi
TOP STORIES