Blakk Rasta Is Bigger Than Shatta And Sark Combined---Dr. UN 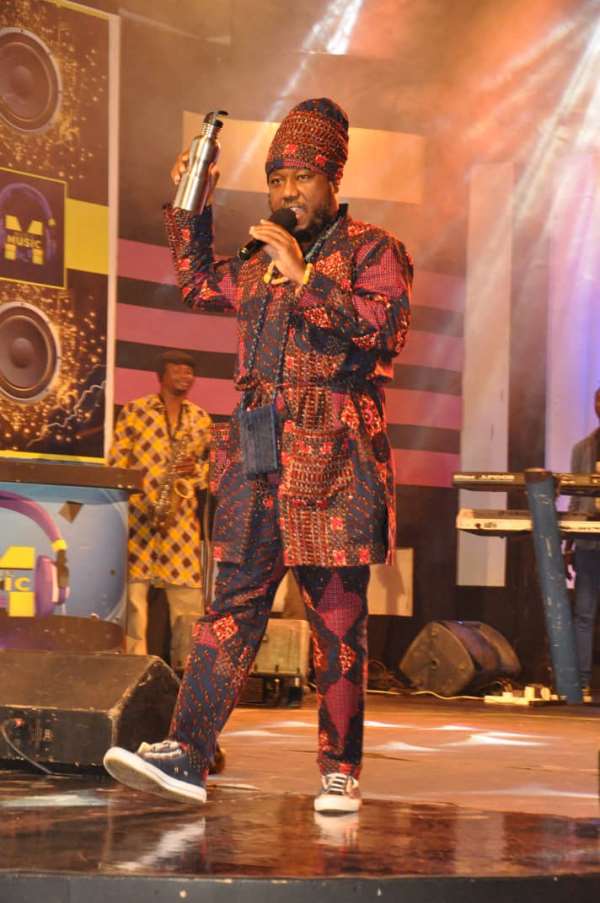 Dr Kwame Owusu Fordjour, who has been trending geometrically in Ghana for all the wrong reasons has given reasons he did not invite Ghana Kuchoko Legend for his 'UN Awards'.

Dr Kwame Owusu Fordjour got some well-meaning Ghanaians and others to believe he was a representative of the UN and in the office of Kofi Annan when he concocted awards dubbed the Global Excellence Awards for his unsuspecting awardees including the Vice Chancellor of the University of Ghana, Legon and some members of the media and, musicians.

He did not invite Shatta Wale because he said he felt the musician was too busy to be present for the awards ceremony. Nevertheless, he decided not to include Blakk Rasta because, " Blakk Rasta is bigger than Shatta Wale and Sarkodie combined in terms of accolades", he told Sammy Flex on Showbiz Agenda aired on Zylofon 102.1fm.

Blakk Rasta himself added to the UN award controversy when he joked on a live performance that he was give the UN award for Ganja Affairs by Dr Kwame Owusu Fordjour.

Your insatiable taste to travel in another luxurious jet to ...
37 minutes ago

Ghana’s 3.9% economic recovery is sluggish; Ghanaians must w...
39 minutes ago