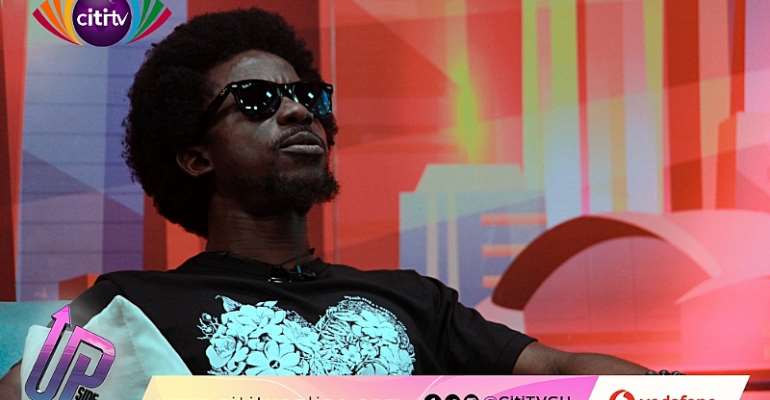 UK-based Ghanaian multi-instrumentalist, Kwame Yeboah says he does not get called to help in the Ghanaian music industry.

Speaking on Citi TV's lifestyle variety show, Upside Down, the keyboardist and music director for Kojo Antwi, said even though he wishes to contribute more to the Ghanaian music industry, he seldom receives any invitation to this regard.

Asked if this was borne out of the perception about the sternness he attaches to his work, he said it could be a factor because he does not settle for mediocrity.

“I think work-wise I would be seen as a difficult person because I'm strict with work and people here are not that strict with their work. Besides, I don't subscribe to comments like — let's manage it. I think people say let's take it as it is which I disagree with otherwise I won't be able to play with all the people I worked with,” he added.

Kwame Yeboah relocated to the UK after receiving an invitation to work with award-winning British urban artiste, Ms Dynamite.

This was accompanied by numerous TV appearances and live shows.

He also worked with many British artists such as Scott, Rhian Benson, Mis-Teeq, R'nB' Garage heartthrob and Craig David who he recently accompanied on his 2013 World Tour.

Some Ghanaian musicians he has worked with are Kojo Antwi, Osibisa, Pat Thomas, M.anifest, Kwabena Kwabena, Efya, Becca, Sonnie Badu, Daughters of Glorious Jesus, among others.

Kwame Yeboah is currently a judge on Citi TV‘s talent show, Keyboard Idol, which airs every Saturday at 7 pm.