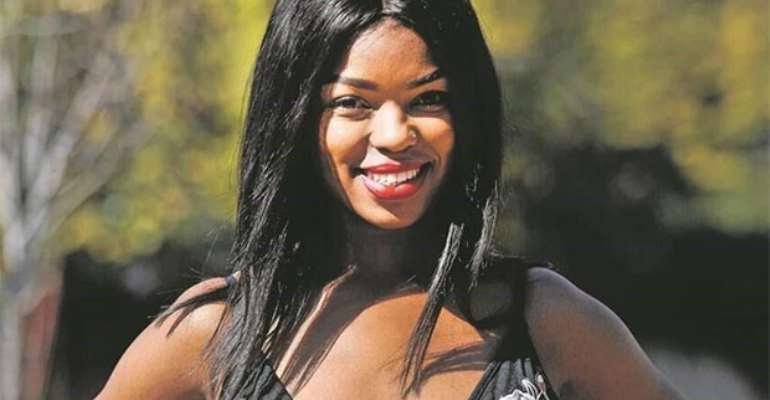 South African actress, Thandeka Mdeliswa, has been shot to death.

The 34-year-old actress, according to a statement by her family, was shot while trying to settle a dispute involving her brother in her family home.

In the statement, the family announced that the young and talented actress was fatally shot on September 3, 2020, and was rushed to Evander hospital, stabilised then airlifted to Witbank after which she was transferred to Steve Biko Academic Hospital (Pretoria) as her condition was critical but stable. She passed on in the morning of the 5th September 2020 (Saturday).

“It is with great sorrow that we inform you of the passing of our dearest daughter. She was shot in Evander, Mpumalanga on Thursday, 3 September 2020,” the statement said.

“The brutality which was inflicted on our daughter has left us deeply hurt. This is another incident of violence against women (gender-based violence) which our country has to fight against. We believe justice will be served,” the statement read.

A police brief says the victim heard a commotion between her brother and two men. She then went out to investigate the problem whereupon getting closer one of the men fatally shot her.

Police in Evander has assured the public that they are working hard to find the shooter.

Thandeka Mdeliswa was best known for her role as the 25-year-old Khanya In drama Ikani. She previously landed minor roles on local soaps Generations: The Legacy, Isidingo, and Rhythm City, and her biggest one on the SABC1 short story series Ngempela.