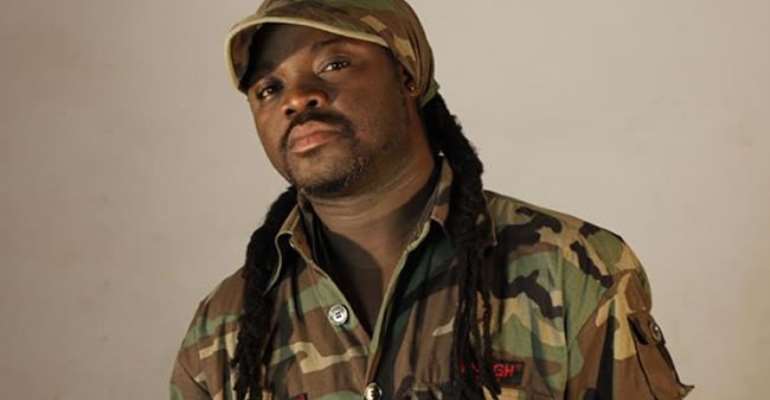 Popular hiplife artiste Barima Sidney has been forced to postpone the release of his much awaited music video of his popular Papa No song, which was originally scheduled for September 3, till further notice.

According to Sidney's management team, the postponement of the video has come about due to a court application filed to restrain Sidney from releasing the video.

The management, Squadi-Yie Entertainment, in a statement signed and issued by Frank Owusu Asiamah, disclosed that Sidney's lawyers had advised that the video should be put on hold until the determination of the case.

Sidney's management team apologized to music fans for its inability to release the video on September 3 as it promised.

The Papa No song has become popular after the social media feud between actress Tracey Boakye, Gloria Kani and musician Mzbel over a man.

Ms. Boakye referred to the unnamed man as ‘Papa No’ in her videos during the fight and it has been trending since then on social media.

Sidney, known for releasing controversial songs, capitalized on the trend and released the song, Papa No, to entertain his fans.

The hiplife artiste has been very active in politics, branding himself as a strong supporter of certain political parties.

The controversy with Sidney’s music grew with his 2004 album, Obiaa Nye Obiaa, which addressed the debate about equality in society.

There was a break after this album, where he researched for a year on how to break through in Francophone countries with his music.

He returned in 2007 with an album titled Africa Money, which became an instant hit on the music market.

The breakthrough led him to tour and to perform in several African countries like Benin, Cameroon and Chad among others.

On February 27, 2016, Sidney formed a non-partisan group called “Mutashi Movement” with the motto “Arise for the Future.”

The aim of the group was to educate the youth about their rights, freedom and role in democracy.