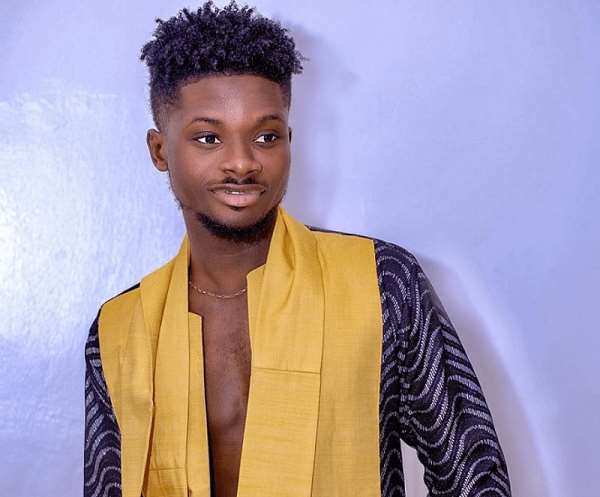 The current VGMA artiste of the year, Kuami Eugene has reiterated that there is a need for Ghanaians to respect the opinions of artistes in the country.

He comment follows social media criticisms and bashing after he won the artist of the year at the recently ended 2020 VGMA Awards held last weekend.

The artiste in an interview stated that people started criticizing him wrongly after clinching the prestigious award, which they think he doesn’t deserve.

“Some people started their agenda that I don’t deserve the award, it is their opinion but we need to show appreciation and respect ourselves. I am not worried about these things, I worked hard for it.

“I also heard others saying I am a small boy and such awards are for big boys who have lasted for almost decades in the industry, it is funny when I hear such things,” he stated.

He, however, acknowledged his fans for all the support throughout his music career.

“I am very grateful to all my loyal fans who believed in me and stood beside me from the start. I won the award and I dedicate it to them, they made it possible,” he added.