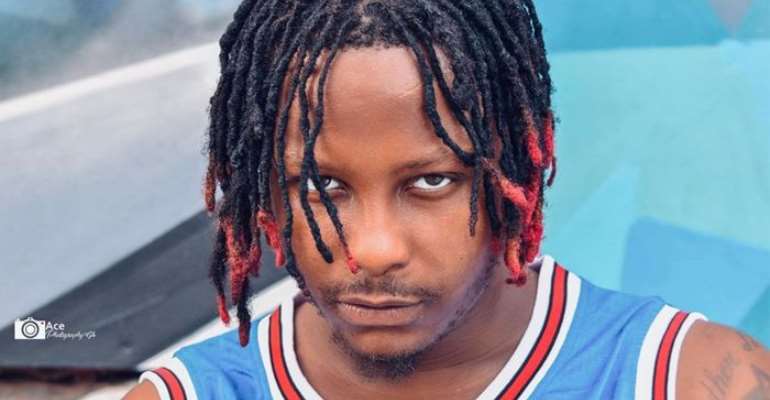 Kelvyn boy, has been trending since yesterday after a video of him leaving the event auditorium after losing out on an award went viral.

Kelvyn boy has been claiming to be the Afrobeat king in Ghana and with the absence of Shatta Wale and Stonebwoy, he was in a better position to have won that category.

However, the award went to twin brothers Dopenation with their song Zanku carrying the day.

Soon after the ended VGMA20, Kelvynboy has unfollowed everyone on IG including his current manager Blakk Cedi.

People are attributing it to the loss of the award. However, the real reason for his decision is yet to be known.