Iranian Musician Arrested For Working With Women Singers And Dancers 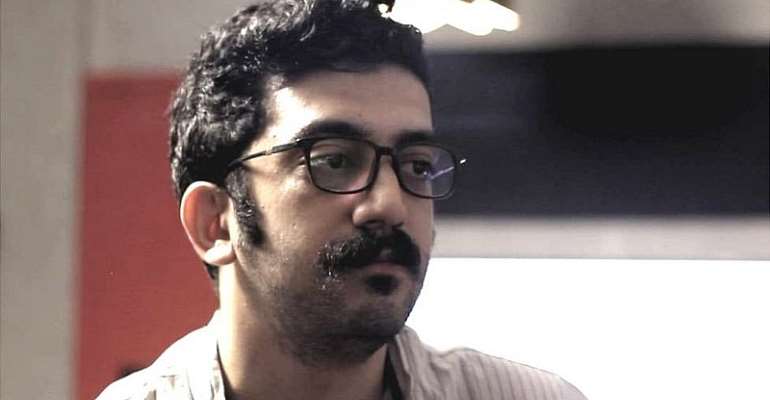 An Iranian musician Mehdi Rajabian says he is facing trial for working with female singers and dancers.

The 30-year-old, who has already been imprisoned twice on charges relating to his music, says he was arrested two weeks ago over his latest project.

The album, which is not yet complete, is due to include female vocalists—who are effectively banned in Iran.

Iran’s Ministry of Culture & Islamic Guidance has not yet responded to the BBC‘s request for comment.

“This regime wants to stifle my voice,” Rajabian told the BBC. “They insist that I stop playing music.”

The musician, who is based in Sari in northern Iran, says he was summoned by the security police on 10 August, who arrested him and took him to court.

Rajabian says a judge told him his latest project “encouraged prostitution”. He was freed only because his family was able to post bail.

“If I make music, they will immediately remove my bail,” the musician said. “I have to wait for the day of judgment for now.”

Rajabian said the arrest came after he gave an interview to the BBC about his forthcoming album; and the publication of a video featuring renowned Persian classical dancer Helia Bandeh interpreting his music.

The BBC has contacted Iran’s Ministry of Culture & Islamic Guidance for comment and clarification on the case, but has yet to receive a response.

Under Iran’s penal code, singers and dancers can be prosecuted if authorities deem their acts “indecent” or “immoral”. Women are theoretically allowed to perform in a choir or as a solo vocalist for a female-only audience, but permission is rarely granted.

Rajabian is far from alone in facing legal action for his art. Last May, female singer Nezzar Moazzam was summoned to court for singing for a group of tourists while wearing traditional costume. A few months earlier, composer Ali Ghamsari was banned from performing “until further notice” for refusing to remove a female singer from the line-up of a concert in Tehran.