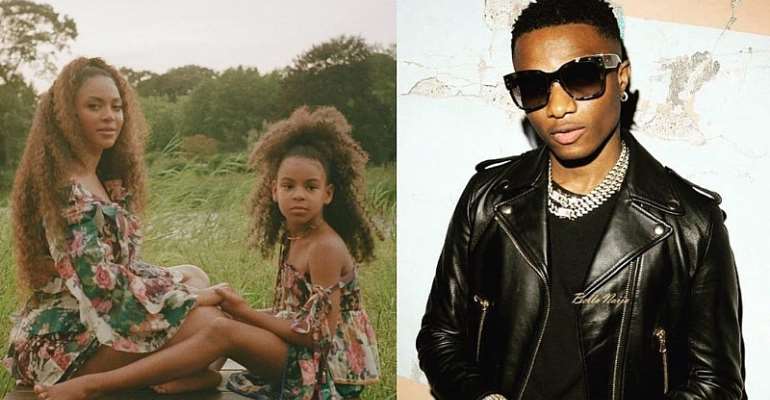 The video released on Monday, August 24, 2020, had appearances from Blue Ivy Carter, Beyoncé’s

Black Is King visual album based on the music from the film The Lion King.