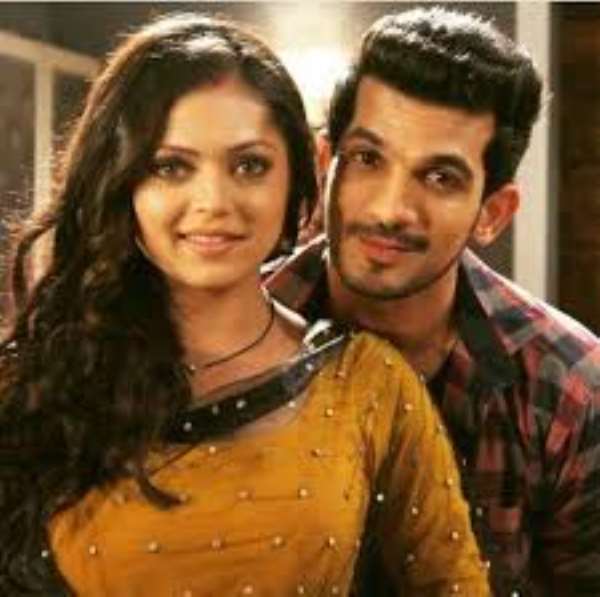 Ghana’s leading television station, TV3 Network is introducing a new telenovela to take over from the very popular Naagin which ended last week. “Chasing My Heart” is an Indian soap to air from Tuesdays to Fridays at 6PM starting from Tuesday 18th August 2020.

“Chasing My Heart” chronicles the story of Naina, a strong and resilient lady who lives with and cares for her ailing mother. Naina falls in love and gets engaged to her sweetheart, Amit.

Their engagement breaks up when her mother takes seriously ill and Naina is unable to join Amit at Innsbruck, Austria. Once her mother is well, she insisted on Naina following her love and moved to Innsbruck.

Naina leaves with a heavy heart but gets shocked to find out that Amit had moved on and is in a relationship with another woman. Afraid that this news might affect her mother’s health drastically, Naina continues to stay in Innsbruck all alone, lying to her mother that she is happily married to Amit.

At Innsbruck and as fate will have it, Naina comes in contact with the wealthy Mehra family which is a big business group in Austria. Will this mark the end of the self-denial or Amit will fight back for his love?

The General Manager of Media General Television, Francis Doku, is convinced the new and exciting telenovela will meet the expectation of viewers of TV3. “As a market leader and a company that is committed to churning out quality content, this will be another widely watched and enjoyed content on the TV3 platform”.

TV3 Network is a subsidiary of the Media General, Ghana’s leading media company.