The Nonsensical Politically-Oriented SlayQueenism: A Letter To The Politician 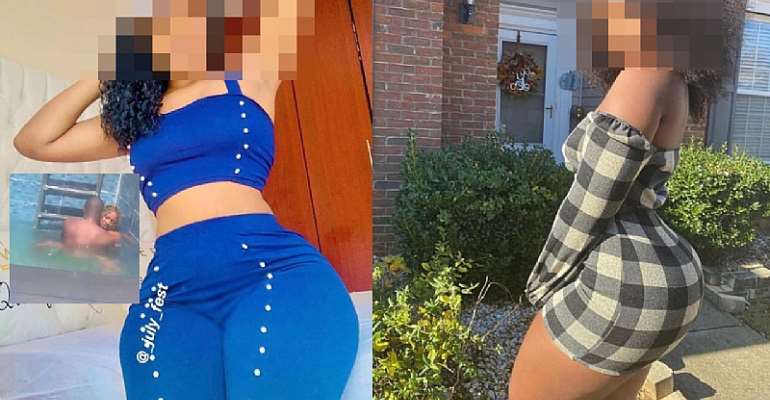 As a true patriot with the ambition to lead our beautiful nation someday, it would be absolutely uncharacteristic on my part if I fail to critique the current trend of politically sponsored slayqueenism which has the propensity to threaten the collective survival of the political institution as a whole.

Undeniably, slayqueenism has been strongly embraced by the contemporary female youthful populations especially within developing societies such as ours. However, it was alien to our intellectual political discourse and had no place in our political lexicon until recently, when some slayqueens staged a social media warfare against one another from where damning revelations emanated with a key politician at the epicentre.

As a young man with a solid political vision, my heart bled profusely for my motherland when I heard these lazy ladies bragging about their ill-gotten wealth purportedly sponsored by politicians.

Sadly, if you visit the hometowns of those politicians you will find thousands of people wallowing in abject poverty. Yet, they had cash to blow on these lazy slayqueens, from purchasing expensive mansions and luxurious cars for them for no work done by them to contribute to national development. In fact, a locus classicus of political sadomasochism.

Our social fibre has gradually broken down, our political fabric is gradually under threat because the nudity and vulgarity exhibited by these slay queens using social media as the vehicle is highly preposterous. And the inclusion of the politician in this mess further aggravates the situation.

This nonsensical SlayQueenism is progressively gaining grounds in our political ecosystem and is gently becoming a malignant tumour gradually eating deep into our political fabric.

This cancer requires an urgent politico-surgical procedure to amputate in order to halt it's further spread.

The politician must sit up!

The politician must wise up!

Opinion
Powered By Modern Ghana
Open Letter To Mzbel Over Her Insults On Abdul Malik Kweku Baako, Editor-In-Chief Of The New Crusading Guide Newspaper
VGMA21 Through My Lenses
Three Reasons Why People Love Joe Mettle
5 Things To Know About Director Of ‘The Burial Of Kojo’ Blitz The Ambassador
The Gospel According To Shatta Wale
The History Behind Our Sufferings [Part 1]
Who are the 12 'Most Wanted' DJs in Ghana?
A Plus, Behave!!
United Showbiz: The Plethora Of Good And An Iota Of Not Too Good For The Teacher Kwadwo Brand
COVID-19 Updates Live Dashboard
TOP STORIES