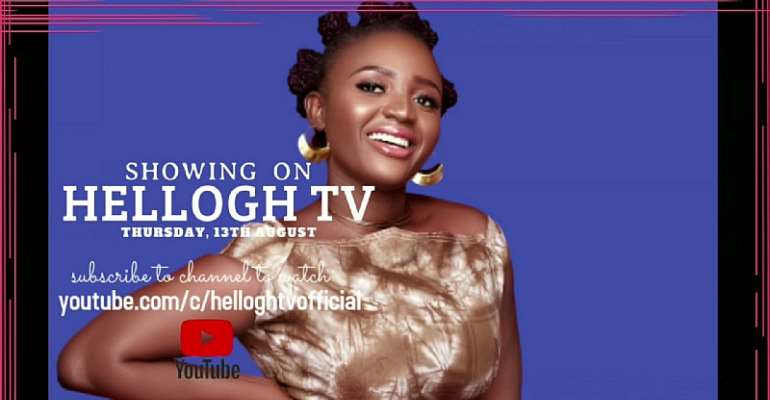 Ghanaian afro-fusion pop singer Regina Lamisi Awiniman Anabilla Akuka with stage name Lamisi has stated that her debut album 'Brighter Side' is one of the best Ghana has heard so far.

Lamisi disclosed this in an interview with Jullie Jay-Kanz on Studio Vibes Show on Thursday,13th August.

According to the singer, she cannot name three artistes in Ghana who have recorded an album like hers.

She revealed the tussles she went through in the quest of featuring some mainstream artistes on the album and in the end had to do it all by herself.

Brighter Side is a 12-track album and was released in February 2019. 'Oh Me' which happens to be the second track on the album has earned Lamisi three nominations at 2020 Vodafone Ghana Music Awards namely; Songwriter of the Year, Female Vocalist of the Year and Record of the Year.