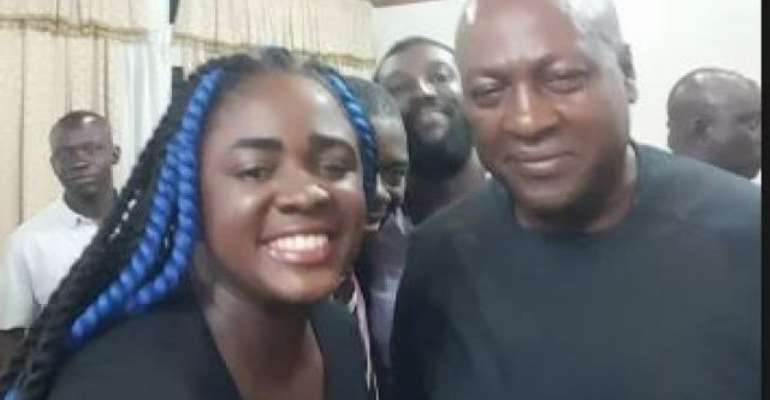 According to a video sighted by OccupyGh.com, Gloria Kani asserted that Tracey Boakye is currently threatening and blackmailing former president John Mahama.

Gloria Kani further noted that with time John Mahama will be free from Tracey Boakye’s games and trap.

“I’ll tell you this, the threat and the blackmail that you keep leveling against John Mahama won’t yield anything. Very soon the man (John) will be free from your trap,” Gloria Kani noted.

Check out the video below: