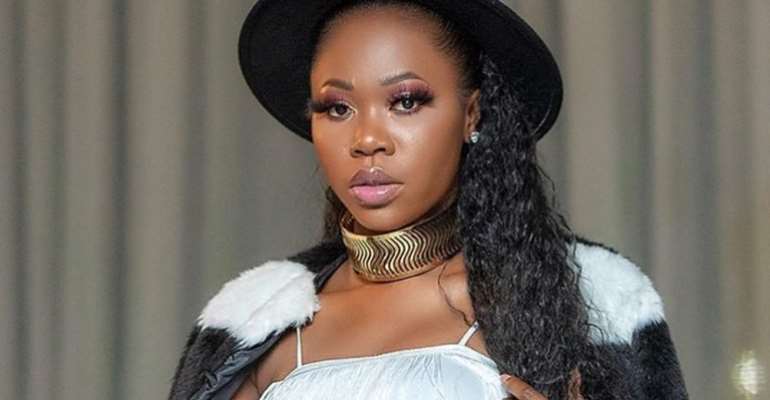 Rape is a type of sexual assault usually involving sexual intercourse or other forms of sexual penetration carried out against a person without that person’s consent.

Ghanaian female rapper, Freda Rhymz has shared her rape experience to the public and further advised ladies to be vigilant.

Speaking with Sammy flex on the showbiz agenda show, Freda Rhymz replied in the affirmative when asked if she has been raped before.

She said, ” I was with a guy who was sponsoring me but in my head we were not dating but the guy thought we were, I visited him one day and he started making advances of which I refused and he begged to just insert the tip of his penis and i still refused.” 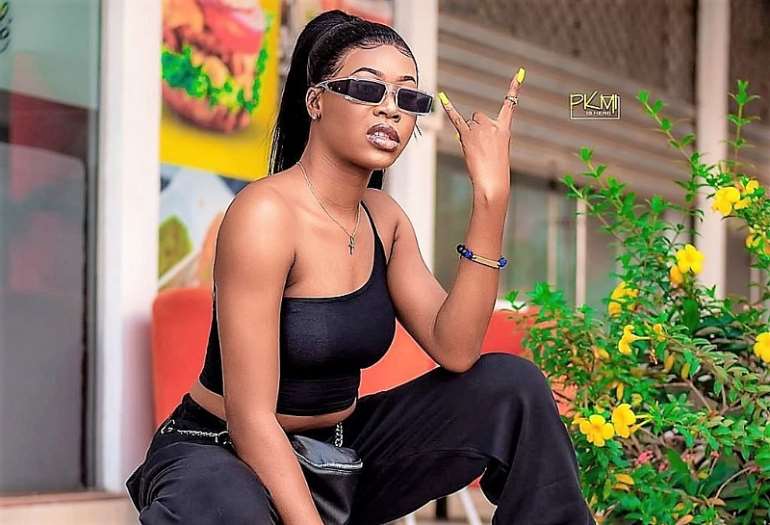 Freda Rhymz advised ladies to be clear with the relationship they have with men to avoid leading them on.

Don't Expect Me To Accept Results Of A Flawed Election, I Wo...
22 minutes ago

If There's Any President And Gov't Who Is Sakawa, It's Maham...
30 minutes ago