‘I Want To Put Ghana On The World Map’ — Shatta Wale 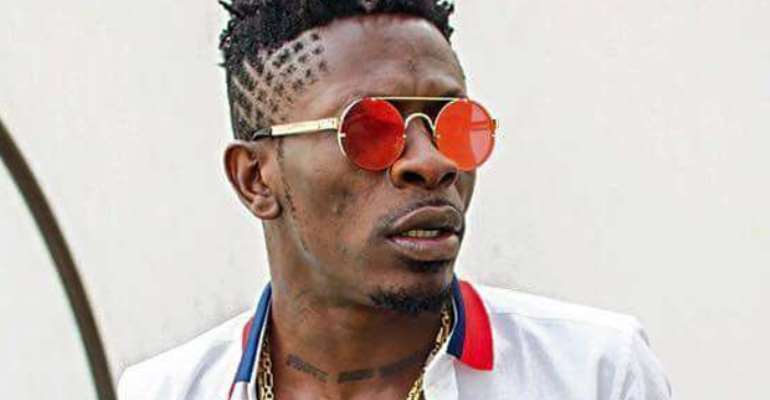 Reggae and dancehall musician, Shatta Wale says his ultimate goal in the music industry is to leave a positive legacy in the industry but not to cause havoc.

The multi-award-winning artiste has been showered with praises in recent times by various stakeholders following the Already feature with 24-time Grammy winner, Beyoncé, which is making waves across the world.

According to Shatta Wale, he was always determined to put Ghana on the world map through music and his recent feature with Beyoncé was an attestation of his efforts over the past years to push Ghana music.

“Everyone knows how this feature has helped push me further. People thought I would have failed in my mission but this is how a warrior fights.

“I believe I didn’t come into the music industry to cause any mess but to bring changes which people should appreciate.

“A collaboration like this is just like what the Osibisa Band did some time ago and there is a need for Ghanaians to support their own and pay attention to us,” he said in an interview.

Shatta Wale is set to embark on a Covid-19 awareness drive together with Stonebwoy through a virtual concert to be staged in the coming days.

Shatta Wale, who is the Chief Executive Officer of Shatta Movement, won Artiste of the Year at the 2015 Vodafone Ghana Music Awards (VGMA) for his best known single Dancehall King.

Then known in the industry as Bandana, he went missing in the music circus for nearly a decade until rebranding himself in 2013.

He was ranked “Most Influential Musician” on social media in 2017.

He won eight awards at the 3Music Awards in 2019 and he also the most awarded dancehall artist in Africa.

High Court shoot down Agordzo's application to travel
25 minutes ago

ASEPA to file RTI request for minutes of Justice Dotse-AG 'S...
25 minutes ago