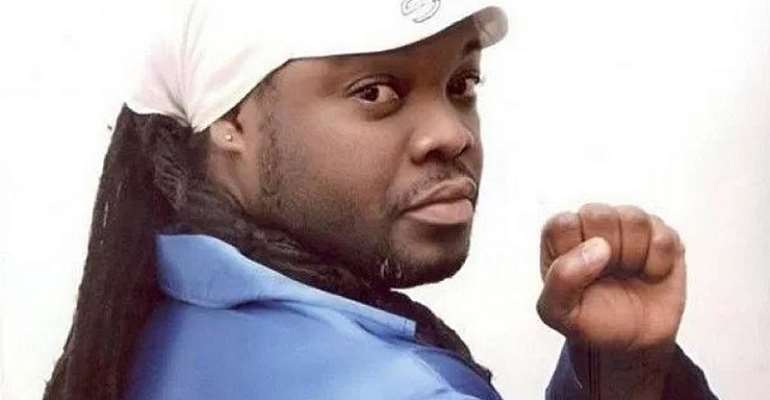 Controversial musician Barima Sidney has urged his fellow artistes who wish to do music for any of the political parties in Ghana.

He is advising them to make sure they charge and take money before any move to do that.

The “African Money” hit maker during the 2016 general election threw his support behind the New Patriotic Party (NPP) and went further to do music for the party.

But speaking on Akoma Fm in Kumasi in an interview monitored by MyNewsGh.com, he noted that musicians must utilize the business aspect of their craft.

“As a celebrity, when you decide to endorse any political party or candidate make sure you claim your cash. Never do it for free; I will never say that Just because you love the person or party. You only do that at the expense of your career; hence in any case you must take money”. He noted

“You can’t blame them in future if they don’t show appreciation after giving free endorsement”, he added.

However, Sidney has clearly said the NPP did not pay him for his work because he did it out of love for the party.

It is therefore unclear if Sidney’s comment is as a result of the NPP not showing any appreciation for his work of not.