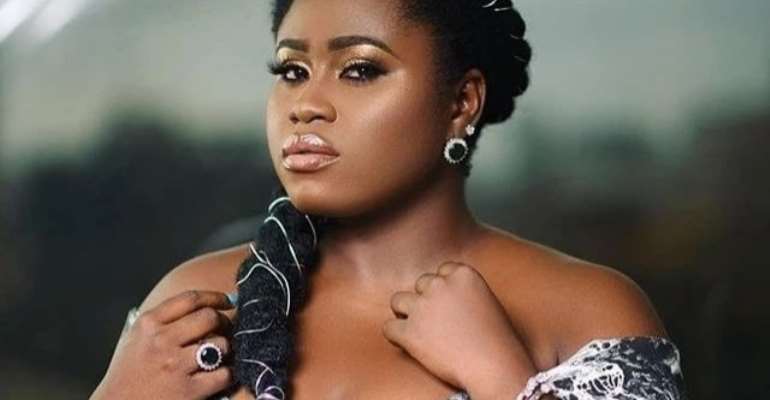 Award-winning Ghanaian actress, writer and producer, Lydia Forson has said she has no interest in pursuing a political career.

She told Ato Kwamina and Frema Adunyame on Citi TV’s Upside Down that she is rather interested in humanity than in politics.

She further added that she sees that as an opportunity to help others.

“It is a desire for me because I know what it's like to not have and what it's like to have and I feel like we have lost our way as humanity. I was having a conversation with my friend the other day and I was like something like land and building have become something we have to yearn for. It is your birth right as a human being,” she added.

In 2010, Lydia Forson won the African Movie Academy Award for Best Actress in a leading role. She has also won other awards both on the local and international movie scene.

She has featured in movie such as 'The Perfect Picture', 'Hotel St. James', 'A Letter from Adam', 'Keteke', 'Sidechick Gang,' among others.