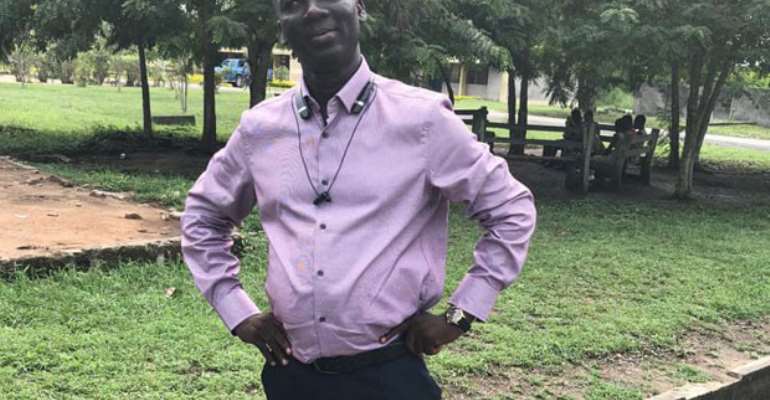 Popular Ghanaian music producer, Mr Isaac Aidoo, aka Goodies, has urged government to invest in the music industry to help boost the economy.

According to him, investors in Ghana, including the government, do not recognize the gains of the music industry except for a few; but he expressed confidence that the narration would change in future.

The CEO of Goodie Music International, who has produced a number of talented artistes such as VIP, TiC, Sidney and Lord Kenya among others, pointed out that music was the largest industry in Ghana; stressing that the little investment one makes guarantees profitable returns than other sectors of the economy.

Speaking in an interview with Eddie Ray on Kasapa Entertainment, Goodies mentioned that government must invest in the music industry to make it more lucrative and attractive to the outside world.

“Government must invest in music as they invest in cocoa because music is also an export product,” he added.

The music producer stressed that investing in music would help the industry break into the highly competitive global music market which required not only talent but most importantly funding.

According to him, there are several opportunities in the music industry where both government and businessmen can invest and earn colossal amount of money from.

He indicated that in some other parts of the world, the government supported the music industry in diverse ways; however, in Ghana the case was different with regards to governments who came in and out without any significant support to the industry.

He said if a musician became successful, a lot of people got employed, from managers, dancers, publicist to makeup artist among others.

He stressed that it was high time the Ghana government invested in the music industry for one major factor which was employment; adding that a lot of Ghanaian youth are unemployed but with great talents which can earn them a livelihood if support is given.

He hinted that if the government invested in the music industry well enough, the country could use the industry to create a positive image that could project the country positively to the world.