“I Will Not Die” — Efya Extols Fans Over Death Prophecy 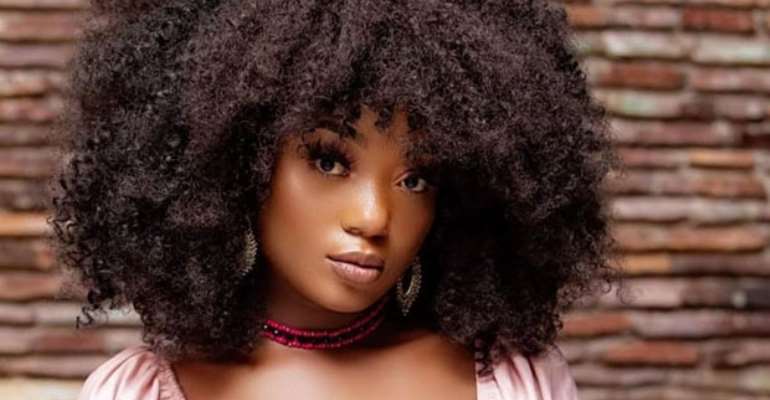 Award-winning songstress Efya has been responding to prophetic claims that she will die soon.

She also thanked her fans for their firm support in prayers for her.

Prophet Nigel Gaisie, who made the death claims, said he saw it in his vision.

“When I see things in the Spirit, I don't add or subtract. I say it as I've seen it and what I saw is musician Efya will die. I was there this dawn, last dawn and the Lord appeared to me and I saw it like you're watching on TV. Don't joke with me. Don't joke with my prophecy. You can have your bias about me (sic), but when I see the thing and I say 'thus sayeth the Lord, I mean don't joke. So she should go see a spiritual person.”

“Someone will say Prophet Nigel says these prophecies for fame. If you don't know me, what is fame? I have a TV station in 16 African countries that work 24/7 so what else do I need? Is it money? I don't have money but the little God has given me, it is more than okay for me. And how much does she even have? She should go and see a man of God to cover her and that's all.”

Efya, while responding to Nigel Gaisie, thanked her followers for their prayers saying, “Mehn y'all soo sweet sending me prayers… thank u (you)… I receive it in Jesus' name.”

Then, she tweeted, “I will not die” to affirm her belief to live longer.

Nigel Gaisie, who made a similar prophecy about the late Ebony Reigns, has recently been tagged as a 'fake man of God' who allegedly tricks women into his bed.

But he has never responded to any of such allegations. He has been facing castigations since the prophecy. Some people are advising Efya and her family to file a police report against him.