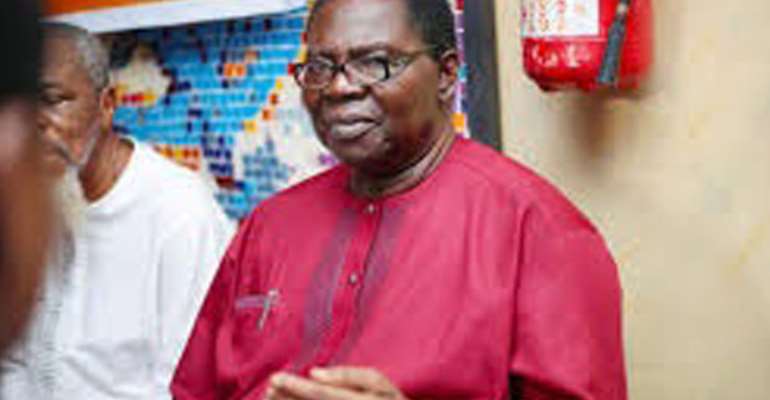 Nigerian music maestro, Ebenezer Obey, has lambasted old men who go after young women who could be their daughters for marriage.

He condemned such instances, noting that ladies who just starting life should be left for their peers.

The Nigerian legend said this in an interview with The Nation.

Asked on plans to remarry, and if it would be a young lady, he quipped, “Marry a young lady?”

The MFR national award holder declared, “It is a foolish old man that will say he wants to marry a young lady. The young lady has just started her life and definitely is virile and strong.”

Obey added that “someone like me should be thinking of a woman who is 60 or above. And when I do soon, everyone will know.”

He said the companionship of a wife was a good thing and not against God's rule.

The legend stressed that he was not looking for a wife that would conceive babies.

“As long as I still have life, you will know when the time for marriage comes,” Obey added.

Your Petition Is Opportunistic, Populist; We’re Already Prob...
1 hour ago