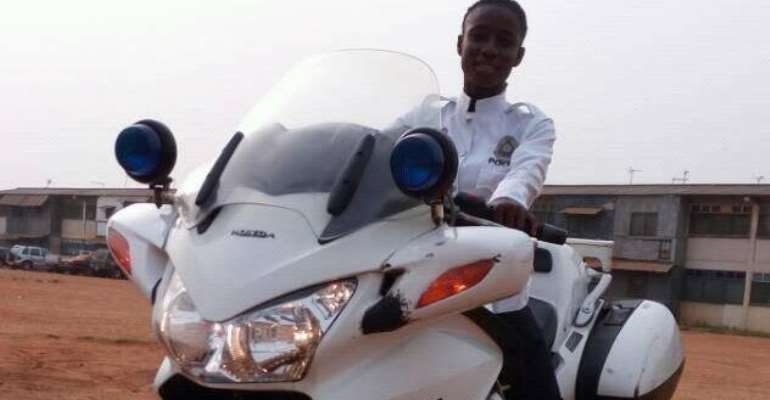 Akua Gaddafi, a popular Ghanaian biker and police officer, says she has never taken a bribe since she joined the profession.

Akua, who is the first female Ghanaian biker to ride across four West African countries in a day, said this when she appeared on Citi TV's lifestyle variety show, Upside Down hosted by Ato Kwamina and Frema Adunyame. 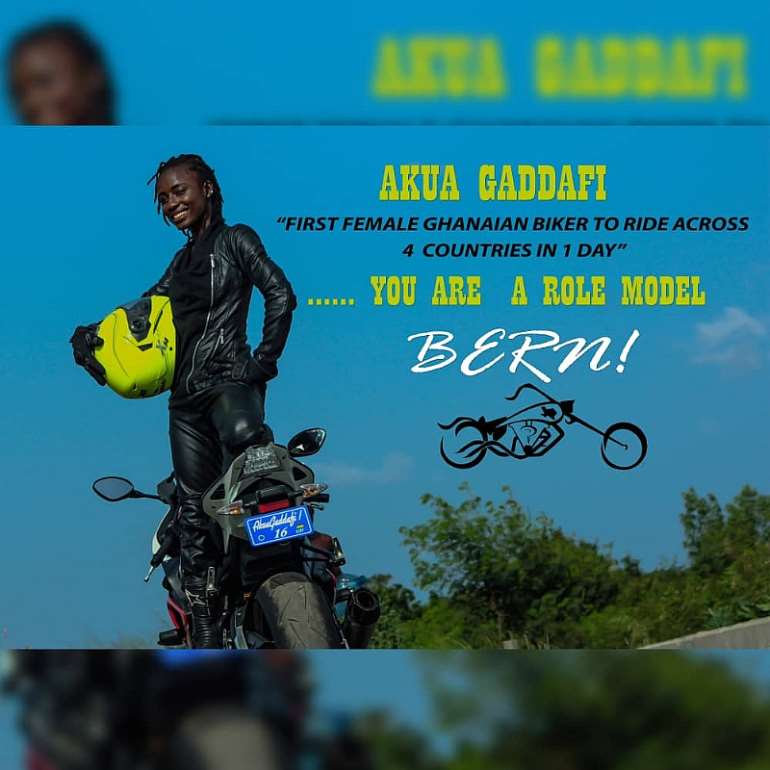 When asked whether she has taken such inducements before, she said: “Not at all; why would I take a bribe; for what? What is the reason behind me taking that bribe you are talking about?” 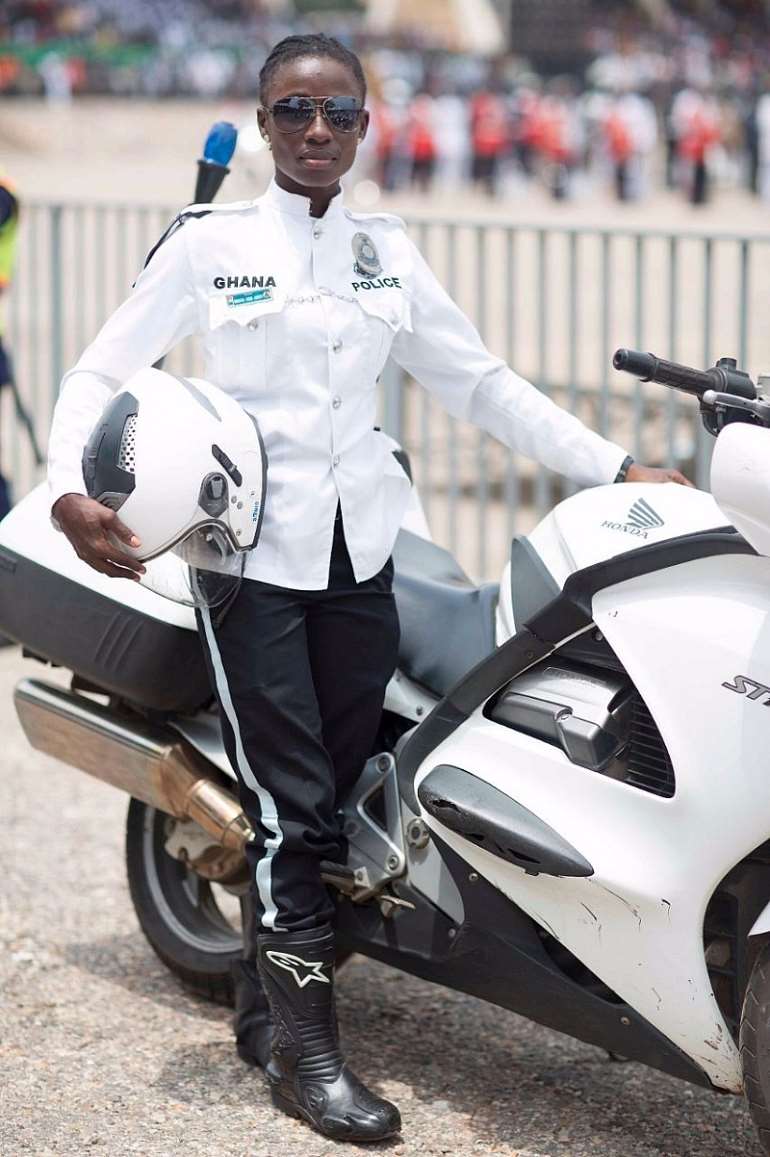 Addressing the public perception about police officers taking bribe on our roads especially from commercial vehicle and taxi drivers, she has personally not encountered that.

“I have been hearing these rumors going on but I don't think it is true because I haven't seen it before; a police personnel taking bribe, I have never seen it before,” she said. 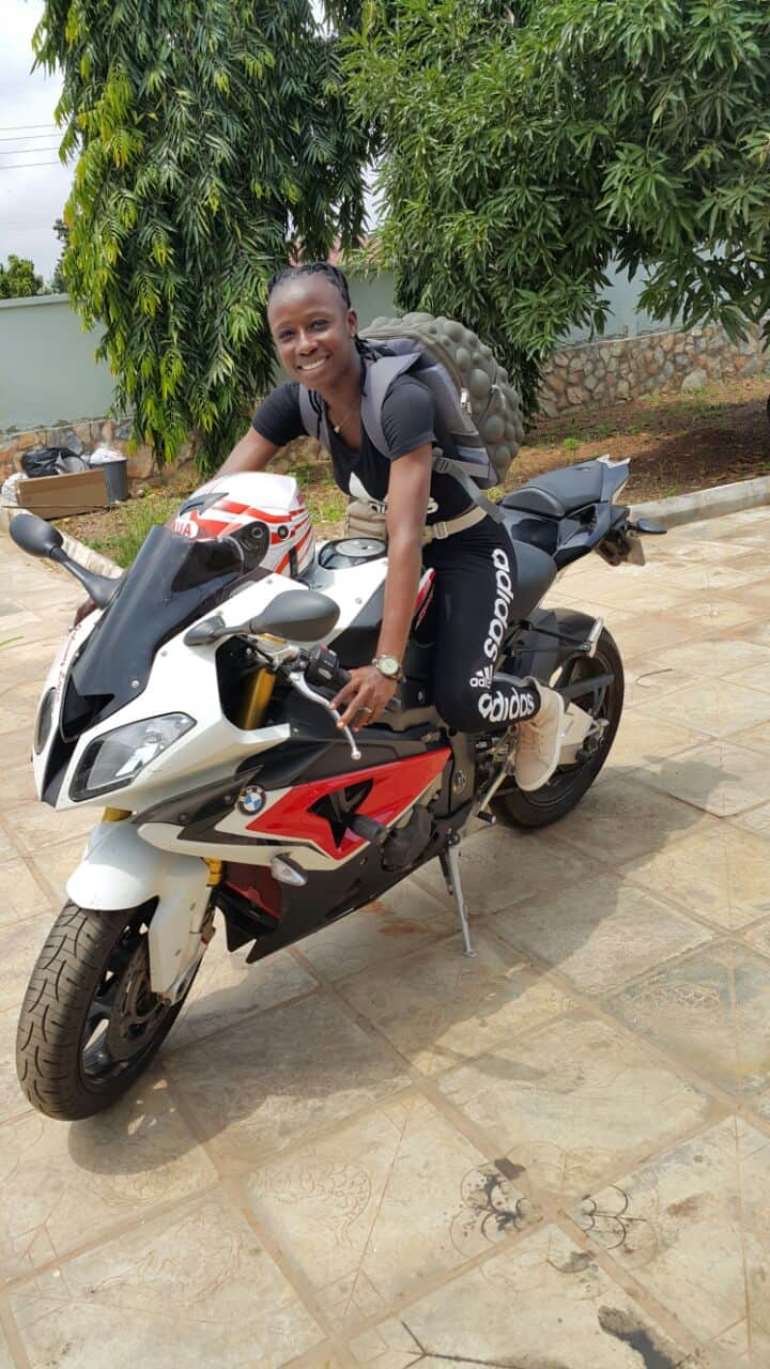 Akua Gaddafi works at the Criminal Investigations Department at the Ghana Police Service but is currently assigned to the Formed Police Unit of the institution.

Why Implement Policies Of An ‘Incompetent’ Leader? – Former ...
30 minutes ago