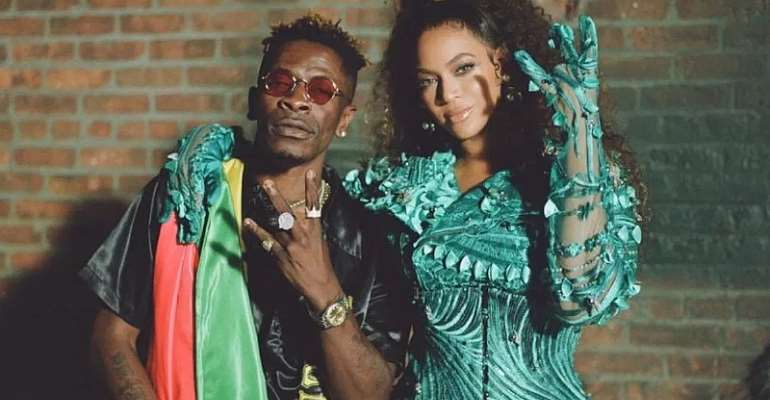 After weeks of crazy anticipation across all platforms, Beyoncé has released the music video for Already featuring Shatta Wale.

The Already music video is part of a series of videos merged into the Black Is King film by Beyoncé for Disney+.

Shot in locations including Ghana, Shatta Wale’s appearance in the Already music video will propel Ghanaian music further unto the forefront of World music.