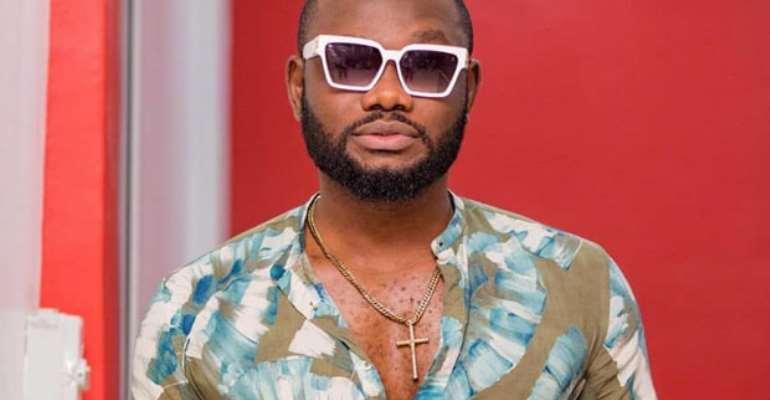 Actor Prince David Osei has been receiving death threats from persons believed to be followers of the opposition National Democratic Congress (NDC).

This is because they do not agree with him over his recent comments about the party’s choice of presidential candidate for 2020 general elections.

Earlier this week, the actor was quoted to have said that bringing back John Dramani back as president of the Republic of Ghana would be a very big insult to Ghanaians, a comment which didn't go down well with members of the NDC.

On Wednesday, he took to social media to disclose that he was receiving threats from some alleged members of the NDC.

“We live in a country where we believe to practise democracy and freedom of speech, yet you can't express your opinion about critical issues affecting the country and not be sullied! You can agree to disagree but attacks, threats and violence towards me will not be tolerated,” he said on Twitter.

“To my brothers in the NDC who do not agree with me on my view on issues, it is alright not to agree, you at liberty not to agree or accept everything I say. However, if you attack me, I will defend myself with all I have. The past few days I have endured enough of your threats, insults and attacks. We live in a country where the law works! So before you foolishly come to attack me, because you fighting for a man who doesn't even know you exist all in the name of 'party faithful' just so you know, I am equally not soft like that. I grew up the hard way in Kokomlemle, Tiptoe Lane, Nima and Adabraka. Stardom is what has humbled me, my other side not good at all… So pls let us all respect ourselves and love our ourselves you can agree to disagree with me, that is the beauty of democracy. But don't threaten me or attack me, for you might be shocked at how I will defend myself! Thank you,” he added in another post on Instagram.