I'm Not Ready To Work With Bullet – Ahkan 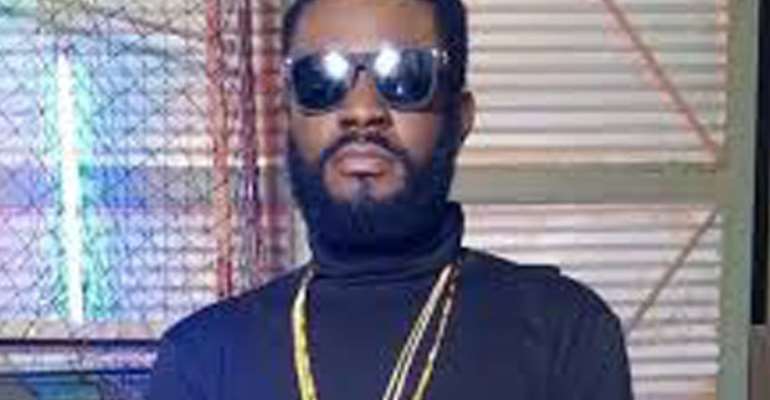 Clement Foh Baah, aka Ahkan, a former member of defunct hiplife music group, Ruff N Smooth, says he is concentrating on his solo music project because the group which he was part of is not in active business.

According to him, even if the group was in active business he was not ready to work with his colleague and former group member Ricky Nana Agyemang, aka Bullet.

Ahkan who was speaking in an interview on Atinka TV's Entertainment City show, did not explain the reason why he had refused to work with his colleague.

He mentioned that working together with Bullet as a group was not part of his plans now. Ruff N Smooth, which he was part of, was dead, he added.

According to him, “we split so we could both pursue solo careers, which I agreed to.”

Ahkan hinted that the two of them mutually agreed to go their separate ways, denying reports that there was misunderstanding.

Ahkan, who recently signed a recording and management deal with Fakum Xtra Gold Mining Limited (FXGML), indicated that he had already built his brand after they went on their separate ways so he could not leave what he was currently doing to work with Bullet.

The US-based afro beat artiste, who has a number of hit songs to his credit, said no amount of money could influence him to reconsider his decision not to work with Bullet.

Currently working on new projects with his team and record label, Ahkan recently released the official video for his latest single titled Bad Energy, which is a fusion of hiplife, hip hop and afro beat genres.

Since its release on Ahkan's YouTube channel, the Bad Energy video has received thousands of views online with several comments.

In early 2005, he released a danceable single title Eye Asem and produced by Morris Babyface.

He later met Bullet and they formed the group called Ruff N Smooth.

They released their first single, Medi Wo Dwa, which was remixed by Ebony Reigns as Hustle. Following Medi Wo Dwa, they also released Monalisa. Their third single, Swagger, became their first international hit.

On June 2017, after the breakup of Ruff N Smooth group, Ahkan released a single titled Barawo (Thief) followed by another single titled Amina.

Anti-gay bill : Tell foreign missions if they provoke us we'...
38 minutes ago